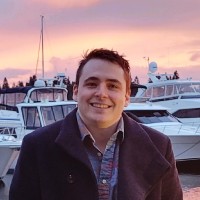 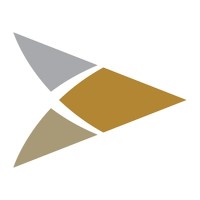 There's 93% chance that Dave Gould is seeking for new opportunities

Not the Dave Gould you were
looking for?

Based on our findings, Dave Gould is ...

Based on our findings, Dave Gould is ...

What company does Dave Gould work for?

What is Dave Gould's role at Microsoft?

What is Dave Gould's Phone Number?

What industry does Dave Gould work in?

Overall, Gould has had experience working predominantly in the software engineering field. He has involvement in the development of various software applications, such as a web application, a mobile application, and a stock market auditing application. Gould has also worked in an agile environment, and has created various angular libraries and microservices. He has also worked on a project for the Financial Industry Regulatory Authority (FINRA). Gould is also a vice president at BNY Mellon | Pershing, and is responsible for the development of the internalangular framework, as well as the training, leading, and assisting of a team of developers.

David Gould has a strong technical background, having worked on a range of software development projects. In particular, he is well-versed in AngularJS, and has developed a number of anguilar libraries and microservices. In his previous job, he was responsible for drafting a rewrite of a legacy dashboard, and led a team of developers to update it to use Angular.

Head of Product at Amazon Alexa at Amazon