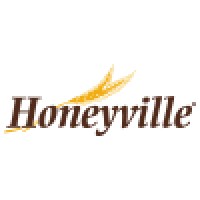 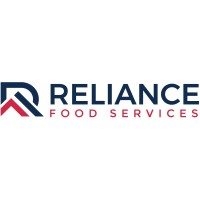 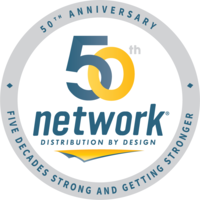 Not the David Brown you were
looking for?

Based on our findings, David Brown is ...

Based on our findings, David Brown is ...

What company does David Brown work for?

What is David Brown's role at Honeyville, Inc.?

What is David Brown's Phone Number?

What industry does David Brown work in?

David E Brown's education:David E Brown has a Bachelor of Science degree in business administration from the University of Utah.

David E Brown has a background in Liberal Arts and Sciences, General Studies and Humanities which he achieved through coursework at Brigham Young University (October 1988-October 1994). Additionally, he earned a Master of Business Administration (MBA) from Eastern University in October 2022.Brown has been an entrepreneur since he was a teenager and has built two businesses since the age of 20. He has a history of working with businesses that focus on social and environmental responsibility. He co-founded and ran a non-profit organization that focused on homeless youth and their families and also founded and ran a marketing and social media company that Serve and Protect. Brown is also a member of the Mormon Church.

There's 87% chance that David Brown is seeking for new opportunities

Expert in Lead Generation on LinkedIn at Power To Be Found

Advisor to the Board at IQV BETEILIGUNG AG

Remember, Procedures and disaster planning creates redundancy, Redundancy leads to Continuity and continuity leads to confidence and confidence leads to business success. We can help

Vice President of Operations at Makeready

Director of Strategic Accounts at Gradle, Inc at Gradle Inc.