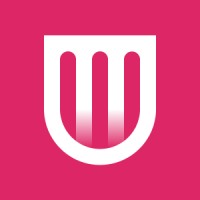 META: The Art of Being There 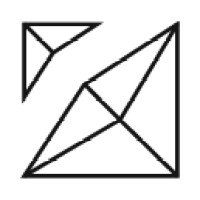 Not the David Blackman you were
looking for?

Based on our findings, David Blackman is ...

Based on our findings, David Blackman is ...

What company does David Blackman work for?

What is David Blackman's role at Radar?

David Blackman is Director of Engineering

What is David Blackman's Phone Number?

What industry does David Blackman work in?

David Blackman has a Bachelor of Science in Computer Science from Stanford University. In 2002-2006, he was a graduate student at Stanford University where he received his degree in Computer Science. David has experience in a variety of industries, including technology, publishing, and education. He has held positions in a number of companies, including Google, The Tribune Company, and Adobe Systems. David is currently the Vice President and Head of the Research and Development Division of Adobe Systems.

There's 77% chance that David Blackman is seeking for new opportunities

Software Engineer at lyft at Lyft

Engineer at GoPro at GoPro

VP of Engineering at Flashpoint

Software Engneer at Moz at Moz