Partner, Program Manager at Azure Innovations in the Office of the CTO @ Microsoft 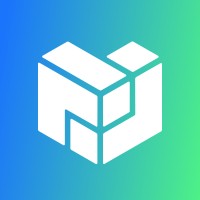 Partner, Program Manager at Azure Innovations in the Office of the CTO 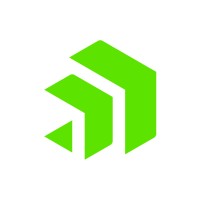 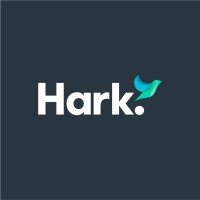 Not the David Aronchick you were
looking for?

Based on our findings, David Aronchick is ...

Based on our findings, David Aronchick is ...

What company does David Aronchick work for?

What is David Aronchick's role at Microsoft?

David Aronchick is Partner, Program Manager at Azure Innovations in the Office of the CTO

What is David Aronchick's Phone Number?

What industry does David Aronchick work in?

Prior to joining Kubeflow, David worked as a product manager on the new offering Amazon Local Restaurants. David also worked as a senior manager at Intellectual Property and Research at Microsoft from 2006 to 2007. From there, he moved to the program manager/release manager role at Microsoft where he worked for two years. David is also a partner with Azure Innovations where he leads the Open Source Machine learning strategy.

Aronchick's professional experiences:Aronchick is a Product Manager, Cloud AI and Co-Founder of Kubeflow at Google from 2017 to 2018. He is also a Security Manager for the Kubernetes software at Google from 2015 to 2017, and a product manager for the Google Container Engine in at Google from 2015 to 2017. Previously, he was a senior director, product, at Chef Software from 2014 to 2015. He is also a PrincipalProduct Manager, Amazon Local Restaurants at Amazon from 2013 to 2014, a senior product manager on the new offering Amazon Local Restaurants, and a senior manager, intellectual property and research at Microsoft from 2006 to 2007. He is also a senior manager, program management and release manager at Microsoft from 2003 to 2004. He is a partner at Azure Innovations in the Office of the CTO at Microsoft, and he is head of Open Source Machine Learning Strategy at Microsoft from 2018 to 2020.

There's 90% chance that David Aronchick is seeking for new opportunities 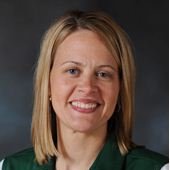 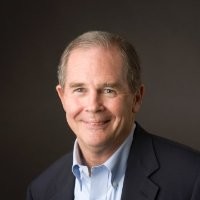 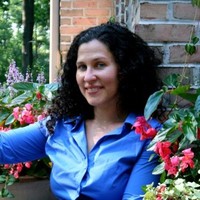 Technologist at Apple at Apple