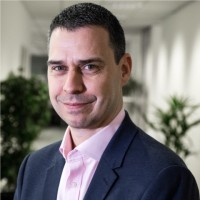 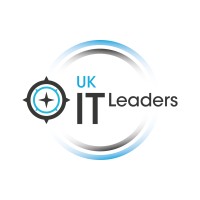 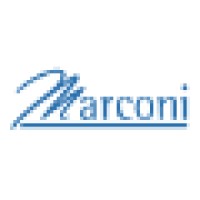 Not the Dave Roberts you were
looking for?

Based on our findings, Dave Roberts is ...

Based on our findings, Dave Roberts is ...

What company does Dave Roberts work for?

What is Dave Roberts's role at PriceRoberts Limited?

What is Dave Roberts's Phone Number?

What industry does Dave Roberts work in?

Dave Roberts has a Bachelors degree in Electrical Engineering from the University of Edinburgh, Scotland. He has been with companies such as HP, Microsoft, Dell, Walmart, and Avaya, and has worked with different types of systems such as midrange small- to medium-sized business (SMBs), midrange large-sized businesses (LMBs), and central/customer facing applications. DaveRoberts started his career as a Technical Support Manager at EMR Limited from February 2002 to June 2004. He then moved on to work at Marconi PLC from September 1999 to January 2002, where he was responsible for developing, maintaining, and controlling the IT infrastructure for the company. In January 2010, Dave Roberts became the Director of External IT Services at MWH Global from February 2009 to January 2010. He then became the Global Database and Messaging Manager at MWH Global from July 2007 to February 2009. In October of 2009, Dave Roberts was appointed as the IT Systems Administrator for EMEA at MWH Global. From there, he transferred to work at PriceRoberts Limited in August of 2014. For the past two years, he has been the Wind farm operations and efficiency director at DJH Mitten Clarke.

There's 70% chance that Dave Roberts is seeking for new opportunities

Consultant at HE Consulting