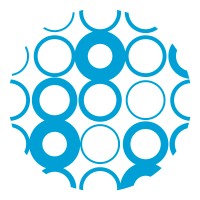 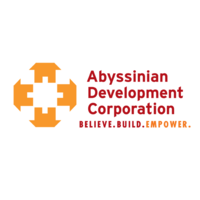 Not the Darren Walker you were
looking for?

Based on our findings, Darren Walker is ...

Based on our findings, Darren Walker is ...

What company does Darren Walker work for?

What is Darren Walker's role at Ford Foundation?

What is Darren Walker's Phone Number?

What industry does Darren Walker work in?

Darren Walker's Educational Background and Work ReadyDarren Walker's educational background and work readiness is based on his past education and experience in the legal field. Walker holds a Doctor of Law (J.D.) from The University of Texas at Austin, and a Bachelor of Arts (B.A.) from The University of Texas at Austin. While at the University of Texas at Austin, Darren worked as a law clerk for Hon. John F. Kennedy and Hon. Clarence Thomas. While in the legal field, Darren has successfully contested and won cases in state and federal courts. These experiences have taught Darren the importance of using his legal knowledge and skills to achieve success in the legal field.While in the legal field, Darren has also made some valuable contributions to the community. In 2006, Walker was elected as a Democrat to the Austin City Council. During his time on the City Council, he was a leader in the council's fight to improve the environment in the city and to provide more resources to the city's uninsured and low-income citizens. In addition, Walker played a role in the development of the city's new community services department. This Department was created to improve the quality of life for residents of the city and to provide more services to residents who need them.Darren Walker is currently a lawyer in the Austin city government. He is a strong advocate for the needs of residents in his city, and he is working to improve the quality of life for those living in Austin. In addition, Darren is working to develop new legal ideas and practices, so that Austin can benefit from his work. These experiences and skills are being put to use by Darren in his current job, as he works to improve the quality of life for the citizens of Austin.

Ranked #630 out of 12,599 for Vice President, Education, Creativity and Free Expression in New York

There's 85% chance that Darren Walker is seeking for new opportunities

Founder at EF Advising at AngelLoop

Head of Business Development at The Meisel Group at Geosyntec Consultants