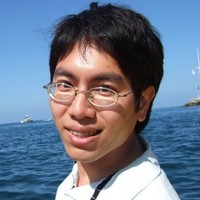 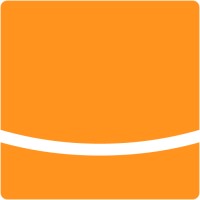 There's 90% chance that Danny Wei is seeking for new opportunities

Not the Danny Wei you were
looking for?

Based on our findings, Danny Wei is ...

Based on our findings, Danny Wei is ...

What company does Danny Wei work for?

What is Danny Wei's role at Lightbend, Inc.?

What is Danny Wei's Phone Number?

What industry does Danny Wei work in?

Danny Wei has experience in software engineering, data analytics, big data, and enterprise advertising and data platforms. He is currently an engineer at FutureWei Technologies. He was a software engineer at Lightbend, Inc. where he worked on distributed LTE online diagnostics system and the development of a back-end monitor for agent. He was also a software engineer at Cisco where he lead a project to enable platform software support both big endian (power pc platform) and little endian (intel x86 platform). He has also done work on developing a device driver in linux and doing various other tasks within IBM Almaden Research Center.

Danny Wei has a displayed proficiency in software engineering, data analysis, and networking. In his work experience, he has been involved in developing software for real-time in-memory data analysis systems, device drivers, timer and mmio subsystems, and debugging tools. In addition, he has also been trained in IPv6 programming, GNU shell scripting, andintel x86 CPU training. Danny Wei has also won the 3rd place in a IBM Almaden Computer Science Director's Contest.

Womenswear buyer at LVMH at 24 Sèvres

Web Developer at TEA, The Ebook Alternative at Kévin Gomez

Signal Lead at Us Army Reserves

Senior Associate at the FCA

Director of IT Operations

Marketing Manager at Google at Google