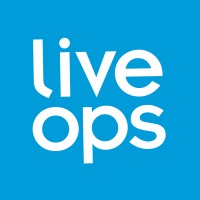 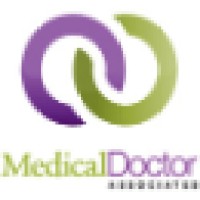 Not the Danita Moses you were
looking for?

Based on our findings, Danita Moses is ...

Based on our findings, Danita Moses is ...

What company does Danita Moses work for?

What is Danita Moses's role at UBorroApp?

What is Danita Moses's Phone Number?

What industry does Danita Moses work in?

Born and raised in the Boston area, Danita Moses started working as a data specialist at Columbia Pictures in 1994 before joining the Company's marketing team in 1998. From 2001 to 2003, she was the Associate Vice President of Corporate Communications and Public Affairs at Medical Doctor Associates, a health care company. From 2006 to 2008, Danita Moses worked as an Executive Assistant at Liveops, Inc., an online purchasing company. [email protected]

There's 77% chance that Danita Moses is seeking for new opportunities

CXO at Edge Impulse at Gybe

Product Designer at Smartly at Booking.com

I guide business owners to mastery of their money, marketing and mindset. at ReThink Academy Ltd

US Talent Acquisition Manager at Ferrero at Ferrero