Co-Founder, and Senior Ruby on Rails and Javascript Developer

Computer and Network Maintenance, and Development

There's 86% chance that Daniel Magliola is seeking for new opportunities

Not the Daniel Magliola you were
looking for?

Based on our findings, Daniel Magliola is ...

Based on our findings, Daniel Magliola is ...

What company does Daniel Magliola work for?

What is Daniel Magliola's role at Indeed Flex (Formerly Syft)?

What is Daniel Magliola's Phone Number?

What industry does Daniel Magliola work in? 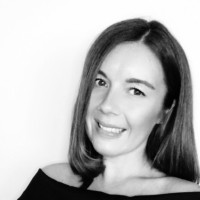 Sales Director at Narvar at The Female Founder Collective 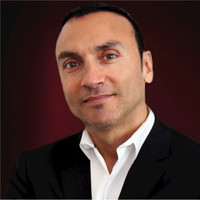 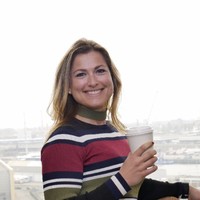 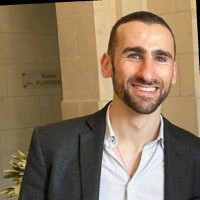 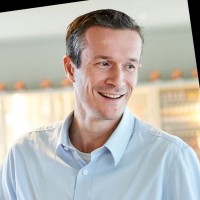 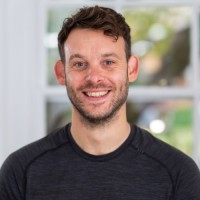 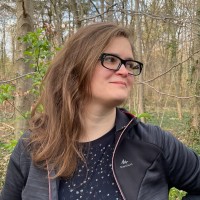 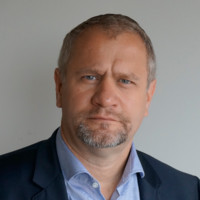 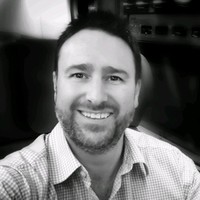 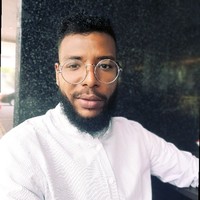 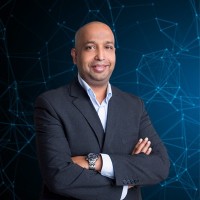 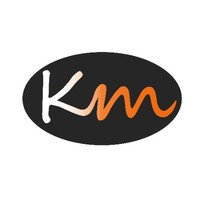 KloudMagica is a unique, live and interactive e-learning platform that is redefining professional e-learning 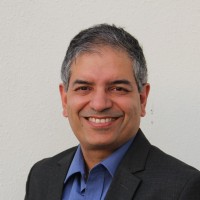 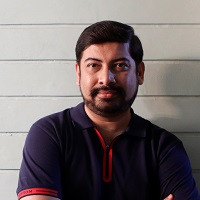 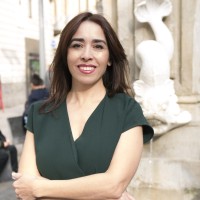 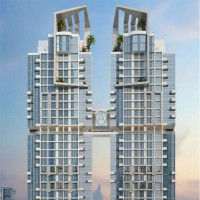 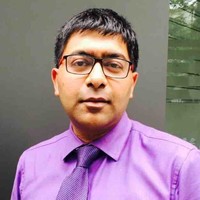 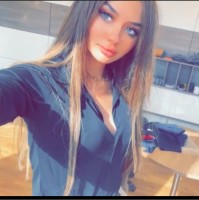 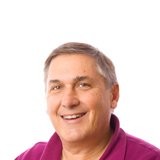