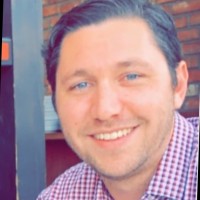 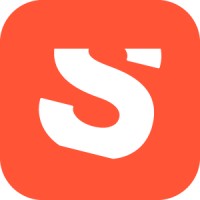 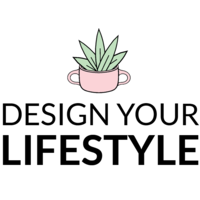 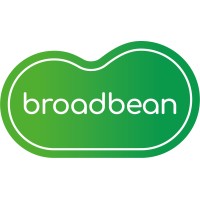 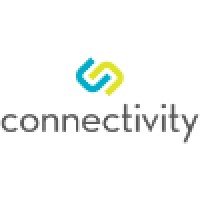 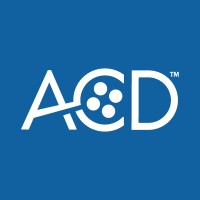 Not the Connor Yates you were
looking for?

Based on our findings, Connor Yates is ...

Based on our findings, Connor Yates is ...

What company does Connor Yates work for?

What is Connor Yates's role at Spin (Ford Mobility)?

What is Connor Yates's Phone Number?

What industry does Connor Yates work in?

Connor Yates has a Bachelor's degree in Computer Science from Santa Clara University. He completed his undergraduate studies in May of 2013 and is currently a Junior Software Engineer at Student IDeals Inc. from September 2013 to September 2014. He was also an intern at Advanced Cell Diagnostics from June2013 to August2013 and a Senior Software Engineer at DYL from September2013 to April 2016. Connor has also worked at Connectivity, Inc. from September 2013 to April 2016, and at The Scripps Research Institute from June 2008 to August 2010. When not working, Connor enjoys spending time with family and friends.

There's 93% chance that Connor Yates is seeking for new opportunities

Invite Zena to connect at Dropbox

Head of Talent Acquisition at Aurora at Aurora

Co-Founder & CTO at Push Technologies - We are Hiring! at Push Operations

Looking for interesting people in the eSport and Twitch-Streaming sector. at Twitch

CEO at CAG - Comprehensive and Strategic IT Support to Meet your Business Goals. Innovate | Optimize | Secure at Columbia Advisory Group

Data Engineer at TheTradeDesk at The Trade Desk