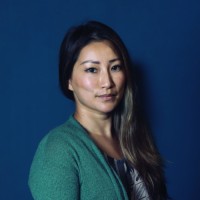 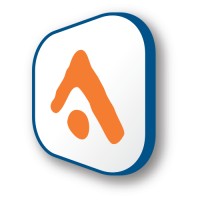 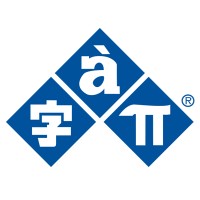 Not the Connie Kim you were
looking for?

Based on our findings, Connie Kim is ...

Based on our findings, Connie Kim is ...

What company does Connie Kim work for?

What is Connie Kim's role at Uber?

What is Connie Kim's Phone Number?

What industry does Connie Kim work in?

Connie Kim has 8 years of experience in product localization and product management for technology companies. Her previous experience includes working on international product launches for technology companies such as Uber and Acclaro. In this role, Connie leads globalization and localization processes for various product teams within the company. Connie's biggest role was working on developing a LQA program for ads.twitter.com which she successfully accomplished in a short amount of time. Connie also worked on triaging linguistic issues and ensured that all products ran flawlessly in an agile development environment. Connie is also a seasoned translator and has experience with both word-for-word and translation contract translation. He Recent roles include Sr. Account Manager at SimulTrans and Sr. Manager of Sales & channels at Uber. Connie is a highly experienced and familiar with multiple translation technologies and development methodologies.

There's 92% chance that Connie Kim is seeking for new opportunities

VP of Product at Honor at Seesaw

Be disruptive, be innovative and a game changer at Daimler Trucks North America