Not the Conal Thompson you were
looking for?

Based on our findings, Conal Thompson is ...

Based on our findings, Conal Thompson is ...

What company does Conal Thompson work for?

What is Conal Thompson's role at Reuters / Thomson Reuters?

What is Conal Thompson's Phone Number?

What industry does Conal Thompson work in?

Conal Thompson's Resume:Conal Thompson is currently a Director of Product Development at Equis International (A wholly-owned subsidiary of Reuters) from 2001 to 2005 (4 years) in Salt Lake City, UT.Thompson also has experience as an Application Programmer at Giltnet Ltd. from 1990 to 1992 (2 years) in Sydney, Australia.Thompson is also currently a Chief Technology Officer at HireRight in Irvine, California. He also has experience as a Chief Technology Officer at Monster from May 2017 to July 2018 (1 year 3 months) in Weston, MA.Thompson also has experience as a Chief Technology Officer for Randstad Digital Ventures (RDV), with a focus and emphasis on the products, infrastructure and business systems of Monster. He is also currently a Vice President Information Technology at Chemical Abstracts Service (CAS) from Nov 2014 to April 2017 (2 years 6 months) in Columbus, OH.Thompson is also a Division of the American Chemical Society. He is currently a Reporting to President of CAS, led full range of technology-related activities, including information editorial systems, big data storage, analysis and delivery, development and support of international online software products and internal business systems.Thompson also has experience in protecting and strengthening nearly $1B overall product revenue with organic growth around 7%, while reducing costs approximately 5% year-on-year.Thompson has also successfully implemented a vision and strategy to consolidate and rationalize numerous of Thomson Reuters' master financial markets content systems, including President and CEO at Equis International (A wholly-owned subsidiary of Reuters) from 2005 to 2009 (4 years).Thompson is also an Architect, instigated global strategic technology plan for re-platforming entire portfolio of 60+ IP & Science products and systems, targeting 20+% cost reduction across all product lines, global Head of Technology for Financial Markets Core Content Systems at Reuters / Thomson Reuters from 2007 to 2011 (4 years). He also became a member of Corporate-wide Thomson Reuters Technology Executive Committee in 2010 and led the Strategic Technology Partner relationships. Co-founded and progressing implemented vision and strategy to consolidate and rationalize the whereabouts and organization of Thomson Reuters' 50+ production-focused technology groups. Thompson has also been a Member of the Board of Directors of Equis International (A wholly-owned subsidiary of Reuters) since 2006.Thompson holds a Bachelor of Science in Information Technology from Brigham Young University-Hawaii.

Ranked #993 out of 19,860 for Global Head of Technology for Financial Markets Core Content Systems in California

There's 74% chance that Conal Thompson is seeking for new opportunities 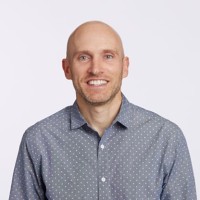 VP of Product at Weave at Weave 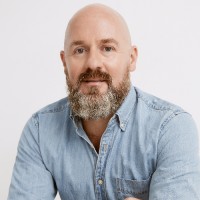 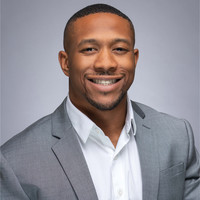 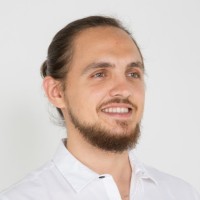 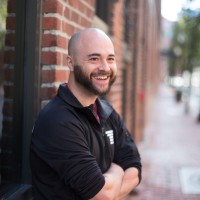 Head Of Customer Experience at Column at Column 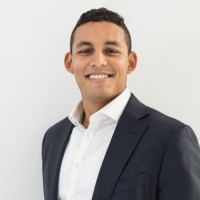 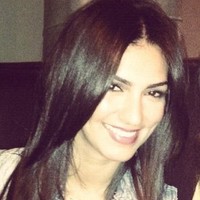 Digital Marketing at Carhartt at Tinuiti 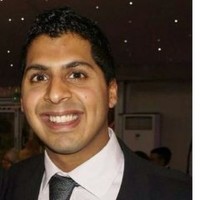 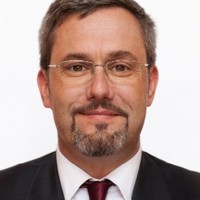 You can customize this invitation at Allianz Partners 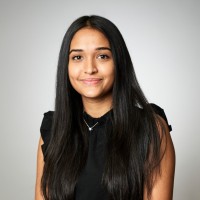 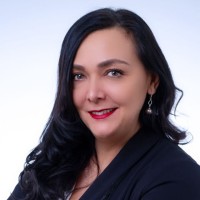 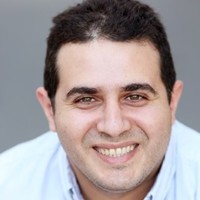 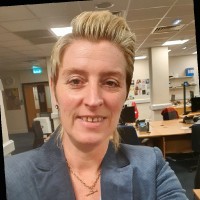 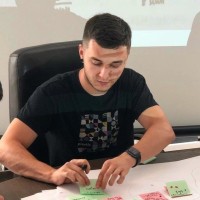 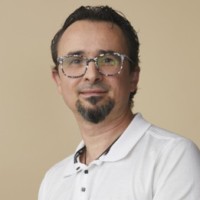 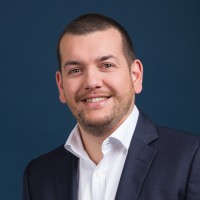 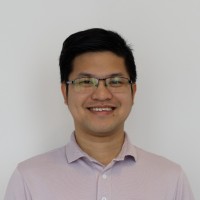 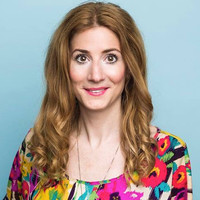