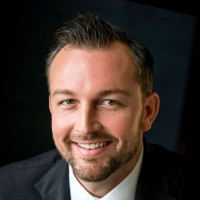 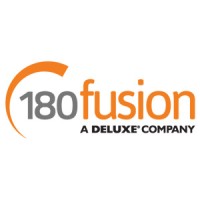 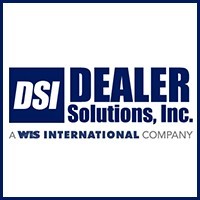 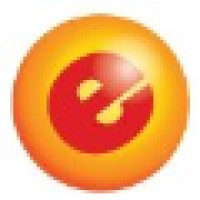 Not the Christopher Savage you were
looking for?

Based on our findings, Christopher Savage is ...

Based on our findings, Christopher Savage is ...

What company does Christopher Savage work for?

What is Christopher Savage's role at Savage Global Marketing?

What is Christopher Savage's Phone Number?

What industry does Christopher Savage work in?

Christopher Savage attended Kirkwood Community College in 2004 and 2009. He has a degree in business from the University of Florida. Savage started his work experience with Higher Visibility from August 2011 to September 2012. He reached the rank of Regional Sales Manager at 180fusion A Deluxe Company from September 2012 to December 2013. He then worked for eGumball Inc in February 2011 to August 2011. He was a Commercial Pilot with Professional Pilot from February 2014 to February 2017. He also started Quick books and sales tax for the company. He handled all social media platforms, videos,private websites, and SEO etc. He then worked as marketing director at Foster’s Yacht Services in January 2011 to April 2014. He was also a SEO optimization, Artwork, Design, Social Media, Advertisement, Managing, etc. He was accountant for parts and entered them into the computers, as well as checked on the others to confirm the counts were correct. He also started as a Starter at Grand Palms Golf Course and was a Bag Boy at that golf course from June 2008 to July 2009. He then served as CEO of Savage Global Marketing in Miami/Fort Lauderdale Area from February 2014 to February 2017. He retired from his job in April 2017.

Christopher Savage has a Bachelor of Business Administration (BBA) from International Business, Marketing, Management, Flying, A from Florida International University. Savage also studied at Pembroke Pines Charter High School where he earned a six-year diploma in 2004.

Christopher Savage has no experience in search engine marketing, social media marketing, or paid search. However, he is a master at designing marketing plans that fit any client's needs. Christopher Savage is also a customer-obsessed CEO who always wants to see his clients succeed. As a Reseller at Higher Visibility, Christopher Savage learned that it's not just just not working for Savage Global Marketing- It never has. He is working with first-time clients in his new career in search engine marketing, SEO, web design, social media marketing, and paid search. With the knowledge and experience Christopher Savage has, he should be able to provide top-notch results for his clients.Christopher Savage israted as a commercial pilot with instrument ratings and a twin engine. He has also been a professional pilot for Savage & Son for 7 months.Christopher Savage is also a CFO at Foster's Yacht Services. As a Marketing Director at Foster's Yacht Services, he was responsible for all social media platforms, videos, and private websites that the company operated. As Inventory Manager and Writer at Dealer Solutions, Inc., he was responsible for all inventory management and tracking.

There's 74% chance that Christopher Savage is seeking for new opportunities