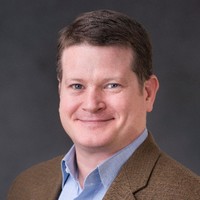 US Manager and Co-Owner 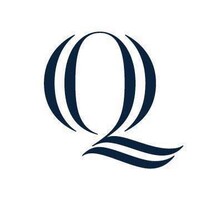 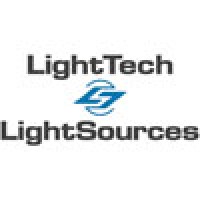 University of Alabama in Huntsville

Not the Christopher Ball you were
looking for?

Based on our findings, Christopher Ball is ...

Based on our findings, Christopher Ball is ...

What company does Christopher Ball work for?

What is Christopher Ball's role at InvestCEE?

What is Christopher Ball's Phone Number?

What industry does Christopher Ball work in?

Christopher Ball’s educational background and work readiness are based on his undergraduate degree from the University of Alabama in Huntsville, United States of America., and his doctorate from Texas A&M University in United States of America. Ball has proven himself to be an intensely professional and highly accomplished economist, with a track record of highly successful research and publication.Ball has been a fellow at the National Bureau of Economic Research (NBER) since 2009, a visiting scholar at the University of Chicago in 2016, and a visiting professor at the University of Sussex in United Kingdom in 2018. He has also written a number of papers for world-class journals such as The Quarterly Journal of Economics and The American Economic Review. Ball’s academic achievements reflect his years of dedicated effort and dedication to his scholarly pursuits, and underscore his promise as an essential member of the global economy.

Christopher Ball has more than 10 years of experience in the business and engineering field. He has Tribal experience as a senior engineer at ArenaCAD, where he was responsible for developing, testing and maintaining the software-generation platform. Additionally, he has worked in Global Economics for seventeen years at the Central European Institute, where he directed and taught a graduate-level course on International Economics. Ball also has experience in IT and Broadcasting, wielding a role as the Coordinator of István Széchenyi Chair in International Economics at Quinnipiac University. In these capacities, he has developed and coached Center of Excellence students in cpu-intensive computer programming challenges, as well as developed and chaired the Quinnipiac University venture capital group. Ball's experience in business, engineering, and academia has earned him a solid reputation as an accomplished technical leader and an experienced and experienced interpersonal connector.

There's 85% chance that Christopher Ball is seeking for new opportunities

The best JavaScript, .NET & Business Intelligence consultants and solutions in Atlanta 864.380.3146 at Robert Half

Helping Internet Business Owners to Grow their business at BforBranding