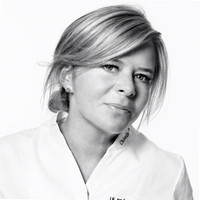 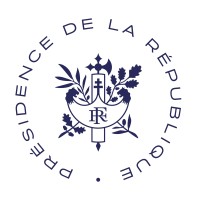 Not the Christelle Brua you were
looking for?

What company does Christelle Brua work for?

What is Christelle Brua's role at Présidence de la République?

What is Christelle Brua's Phone Number?

What industry does Christelle Brua work in?

There's 95% chance that Christelle Brua is seeking for new opportunities

Introducing iPaaS to the world. at Celigo

PhD Student at University of Oregon, Lundquist College of Business, Department of Operations and Business Analytics

HOT PROJECT | A product that addresses the need for personal safe workspaces so teams can work in the office again. at Entrepreneur Lab

Strategy & Transformation Advisory, with a focus on Healthcare and Life Sciences at Slalom

Assistant Director of Housing at Fairleigh Dickinson University at NAMI