Director Of Development Operations at Sema4 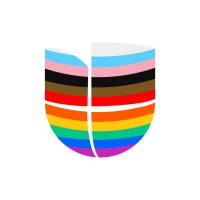 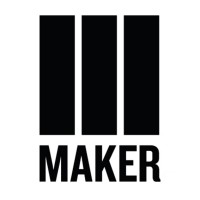 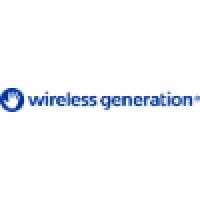 Not the Chris Mac Murray you were
looking for?

Based on our findings, Chris Mac Murray is ...

Based on our findings, Chris Mac Murray is ...

What company does Chris Mac Murray work for?

What is Chris Mac Murray's role at Sema4?

What industry does Chris Mac Murray work in?

Chris MacMurray has experience directing devops operations, Program Design and Development, Infrastructure, Networking, Storage and BIOS programming. MacMurray is also a systems engineer and has experience doing data integration, automation, and security. He has a background in omni-channel systems and is a proponent of agile management.

Chris Mac Murray's professional skills:Chris MacMurray is a Devops Manager with Sema4 from February 2014 to August 2015. He is also a Devops Manager with Univision Communications Inc from June 2015 to August 2018. He is a SRE at Maker Studios Inc from June 2013 to February 2014. He is also a Systems Engineer with Wireless Generation from January 2012 to June 2013. He was also a Systems Engineer at The Transaction Auditing Group, Inc from October 2006 to July 2008. He was also a Principal Consultant at Contino from August 2018 to May 2019.

Ranked #446 out of 8,920 for Director Of Development Operations in New York

Recruiting for one of the UK's fastest growing tech startups! at Skimlinks