Director of Tech Operations and Security at WorkMarket, an ADP Company 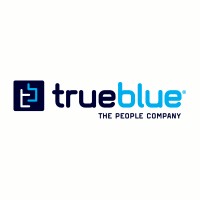 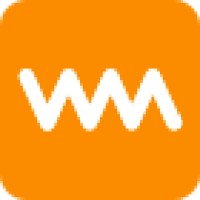 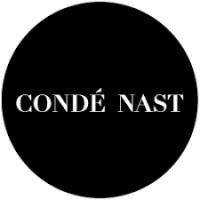 There's 92% chance that Chris Handy is seeking for new opportunities

Not the Chris Handy you were
looking for?

Based on our findings, Chris Handy is ...

Based on our findings, Chris Handy is ...

What company does Chris Handy work for?

What is Chris Handy's role at TrueBlue Inc.?

What is Chris Handy's Phone Number?

What industry does Chris Handy work in?

Chris Handy's current educational background and work readiness:Chris Handy has a B.S. in Computer Science from Georgia Institute of Technology. He has been working in the software industry for over 10 years and has experience in developing and managing software development teams. In addition to his profession as a computer scientist, Handy also has experience in education and pedagogical work. Handy has been doing teaching and working as a mentor for several years. He has experience providing educational resources and helping students learn in a safe and effective manner. In his work as a teacher, Handy has developed a strong interest in providing training to other professionals in the software industry. He is also experienced in multiple aspects of educational work such as conducting class-based research, teaching undergraduate and graduate level courses, and developing and leading learning experiences for students.

When asked about the skills that are most essential to the position of Director of Engineering, Chris Handy responded, "having a strong technical background, as well as interpersonal skills which allow for efficient communication with team members." Handy has a five year experience as a technical leader and engineer, where he was responsible for creating and coordinating all digital infrastructure for a company of over 170 employees. His previous experience as a web developer, in particular with ASP and Java, has helped him develop strong technical skills as well as interpersonal skills. Handy is also experienced in configuration management andility and application deployments, making him an ideal candidate for the position of Director of Engineering at WorkMarket.

Head of Digital | Delivering a digital business with customer-centric propositions, designed experience and analytics at HSBC