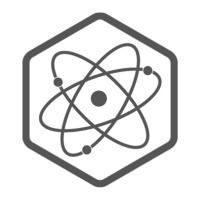 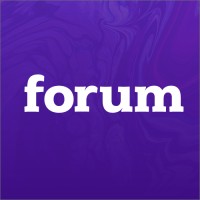 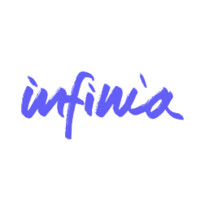 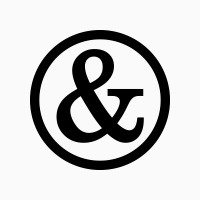 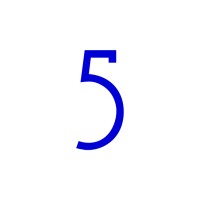 Not the Chris Gorges you were
looking for?

Based on our findings, Chris Gorges is ...

Based on our findings, Chris Gorges is ...

What company does Chris Gorges work for?

What is Chris Gorges's Phone Number?

What industry does Chris Gorges work in?

Chris Gorges has a B.S. in Business Administration from the New York University Leonard N. Stern School of Business. After completing his studies at the University of North Carolina at Chapel Hill, he received his M.B.A. from the University of Wollongong.In his professional career, Chris Gorges has held various positions such as President and CEO of a small business, Vice President at an Atlantic Richfield company, and Owner of a real estate firm. Consequently, he has had a lot of experience in high-pressure environments and is well-prepared for the challenges that face businesses today.Chris Gorges has been working in various areas of business for over 15 years. He has held several responsibilities within the business world and is extremely skilled in different areas. For example, he is well- equipped to manage a company’s finances and operations, as well as to lead a team of people. His experience in the real estate industry will prove to be valuable as he starts his own company.Chris Gorges is an ambitious individual and is always looking for new opportunities to grow his business. He is motivated by the desire to make his customers happy and to give back to the community in which he lives. He is also a excellent team player, and has the ability to motivate and inspire his teammates.

Chris Gorges's notable achievements include being the Founder and CEO of EverharborIndustry of Marketing and Advertising, having been responsible for design, branding and marketing strategies for a wide variety of companies. Additionally, Chris has been a Board Member at The Black TV & Film Collective, Advisor & Mentor at Forum Ventures, and Mentor at Big Idea Ventures as well as an adjunct Professor at IDEAS Program - Innovation & Entrepreneurship at Stevens Institute of Technology.Chris has also been a Managing Director at Infinia Ventures at Infinia Group for approximately two years. With Infinia, Chris oversaw a number of successful business ventures, including developing a branded content network and a mobile app. Additionally, Chris was also responsible for developing the strategy for Havas Worldwide, the parent company of Clear - M&C Saatchi.In February 2015, Chris began freelancing as a Strategic Brand Planner with CHI&Partners, managing engagements with a wide variety of clients. Prior to this, Chris was a Freelance Strategist with Clear - M&C Saatchi, where she was responsible for managing and implementing marketing campaigns for a number of clients.

There's 89% chance that Chris Gorges is seeking for new opportunities

VP Talent at Habito at Habito