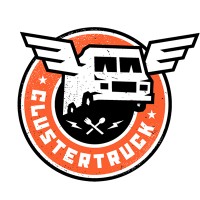 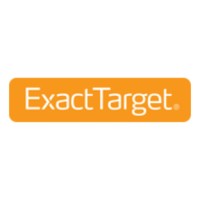 Not the Chris Baggott you were
looking for?

Based on our findings, Chris Baggott is ...

Based on our findings, Chris Baggott is ...

What company does Chris Baggott work for?

What is Chris Baggott's role at Tyner Pond Farm?

What is Chris Baggott's Phone Number?

What industry does Chris Baggott work in?

Chris Baggott's professional and technical skills:Food + data engineering + data analytics = JOY!Chris Baggott has over 12 years of experience in Marketing and Sales at companies like RR Donnelley and Abbott Diagnostics. After leaving these jobs, Baggott co-founded and CEO of a startup focused on innovation in food delivery,Tyner Pond Farm. In 2012, he was acquired by Salesforce.com. Baggott currently leads an architecture and development team at ExactTarget, where he is responsible for data-driven email communications and the automation of content marketing for企业高峰接入式系统. He also coordinated and co-founded Compendium Software, which was acquired by Oracle in 2013.

There's 78% chance that Chris Baggott is seeking for new opportunities

I HELP DOCTORS, LAWYERS, & ACCREDITED INVESTORS FIND DEALS & FUNDING TO START AND/OR GROW THEIR BUSINESSES Text or Call, Lets Get to Work. (727) 351-2804

Coach to tech startup founders. Available as an accelerator program EiR and for individual 1-on-1 coaching. at muru-D