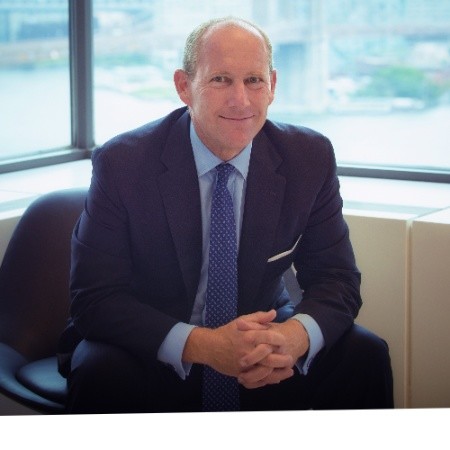 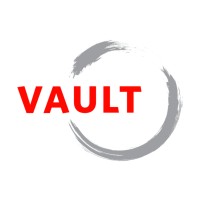 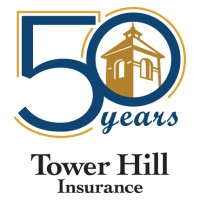 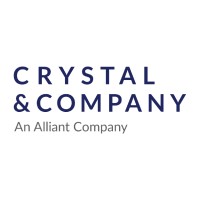 Not the Charles Williamson you were
looking for?

Based on our findings, Charles Williamson is ...

Based on our findings, Charles Williamson is ...

What company does Charles Williamson work for?

What is Charles Williamson's role at Vault?

What is Charles Williamson's Phone Number?

What industry does Charles Williamson work in?

Charles Williamson has many years of experience in the insurance industry. He started at AIG in 1988 as a senior operative and underwriter. He then moved on to be the CEO of VaultCharles Williamson at AIG from September 1988 to February 2000. He then became the President of Consumer Lines Americas at AIG from May 2010 to October 2012. He also served as the President of AIG Private Client from February 2007 to May 2010. He then served as the President of Crystal & Company from November 2013 to March 2016. He was appointed as executive vice president of Vault in Greater New York City Area. His focus is on bringing a game-changing approach to service, distribution, and underwriting in the high net-worth insurance space. He is working to identify non-traditional approaches to problems and opportunities and leading the world-class teams to build cultures of innovation and excellence.

Charles Williamson's education and work readiness began with his Doctor of Law (J.D.) at St Johns University School of Law from 1992 to 1996. Williamson then completed his Bachelor of Business Administration (BBA), Finance, General at Marshall University in 1982. After completing his education, Williamson worked as a financial analyst for two marketing companies in 1986. Since then, Williamson has worked as a legal assistant in various legal positions. In 2006, Williamson was hired as an intern for the United States Attorney's Office for the Western District of Kentucky.Wilkinson's legal experience and education have prepared him for a variety of legal positions that he has held. Williamson has frequent worked with the United States Attorney's Office for the Western District of Kentucky, where he has worked as an intern. Williamson has also attended various Legal Studies Institutes and one-week trainings on the practice of law. All of this experience and education has prepared Williamson for a career in legal work.

Based on these experiences, Charles Williamson has a strong understanding of business and interpersonal skills. Williamson has significant experience leading and overseeing teams of people, and he is able to communicate effectively with both clients and colleagues. Williamson has achieved successful results in his previous roles, and he is well-versed in technology and allied industries. Williamson is a proactive leader who isنstead of waiting for things to happen to change his mind.

There's 71% chance that Charles Williamson is seeking for new opportunities 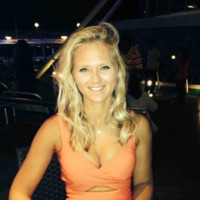 Creative director all things art at Self-employed at Urevbu Contemporary

General Manager at The Club at Tartan Fields at Arcis Golf 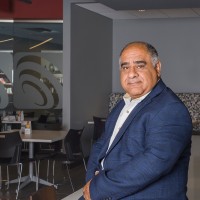 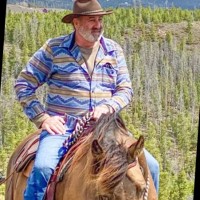 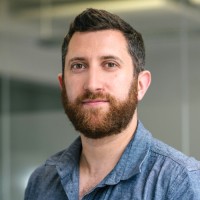 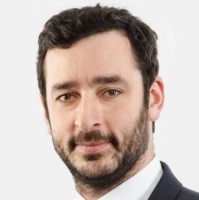 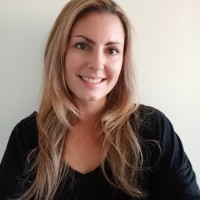 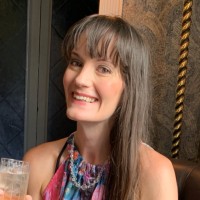 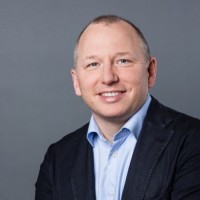 Head of Strategy, CTO Central Europe at Adobe at Adobe 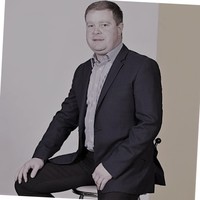 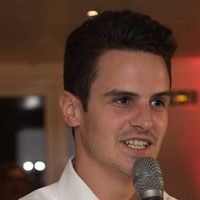 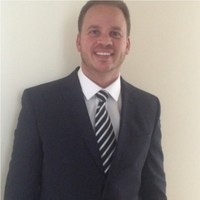 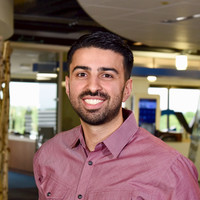 Senior IT Manager at Cvent at Cvent 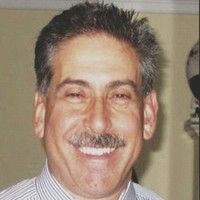