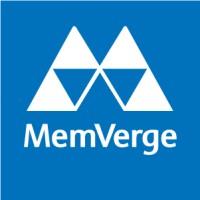 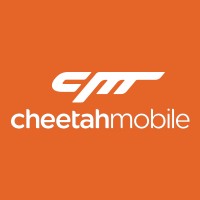 Not the Charles Fan you were
looking for?

Based on our findings, Charles Fan is ...

Based on our findings, Charles Fan is ...

What company does Charles Fan work for?

What is Charles Fan's role at MemVerge?

Charles Fan is Founder and CEO

What is Charles Fan's Phone Number?

What industry does Charles Fan work in?

There's 77% chance that Charles Fan is seeking for new opportunities

Senior Recruiter at Jobot at Jobot

Senior Technical Recruiter at Hays at Veredus, a Hays Company

Horgan Legal Limited....... Solicitor Network Panel........ Manchester & Liverpool Boardroom....... Member of the Society of Will Writers,...... and Member of the Institute of Legacy Management. at Taylor Rose MW