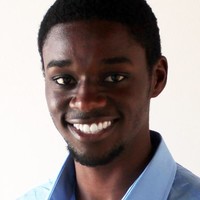 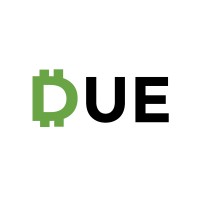 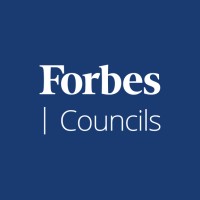 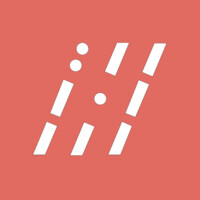 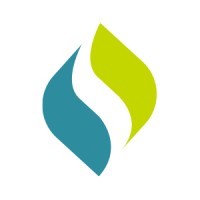 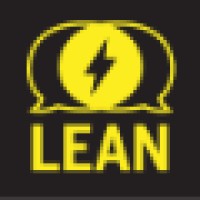 There's 89% chance that Chalmers Brown is seeking for new opportunities

Not the Chalmers Brown you were
looking for?

Based on our findings, Chalmers Brown is ...

Based on our findings, Chalmers Brown is ...

What company does Chalmers Brown work for?

What is Chalmers Brown's role at Unit21?

What is Chalmers Brown's Phone Number?

What industry does Chalmers Brown work in?

In his work experience, Chalmers Brown has a proven track record of success in building and operating successful technology businesses. He has experience in building the technology for a number of online products and services, as well as being a senior developer for a technologynullable company. He has also been involved in startup development and has taught various technical courses including "Technology and Society" and "Business. Chalmers Brown has a strong interpersonal skills and is regularly successful in building relationships with his colleagues. He has a proven track record of problem solving and is known for his sense of humor. 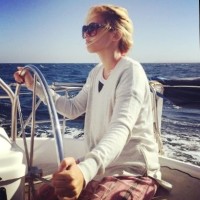 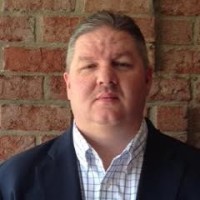 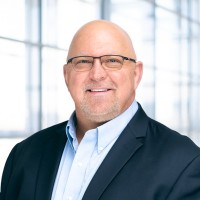 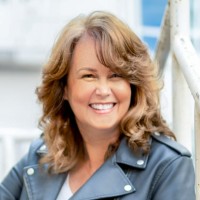 Vice President of Mergers and Acquisitions at 72 SOLD at 72SOLD 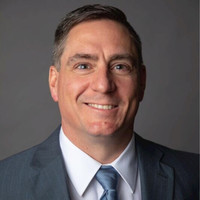 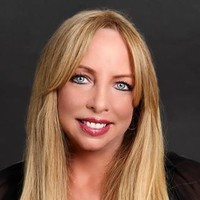 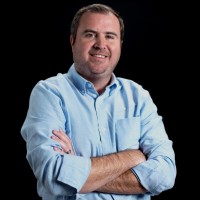 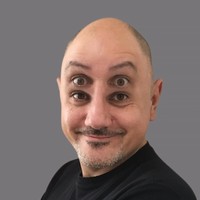 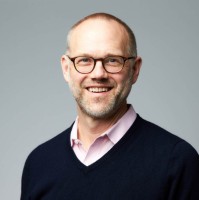 Sr. Director of Ad Products and Strategy at Zillow at Zillow 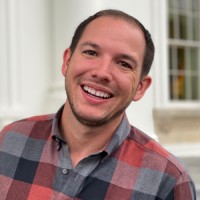 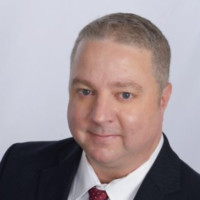 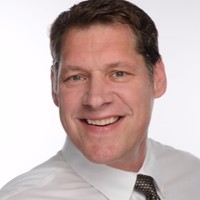 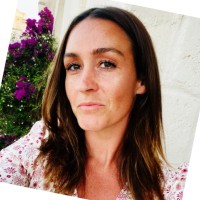 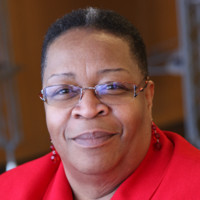 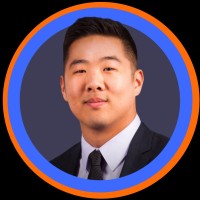 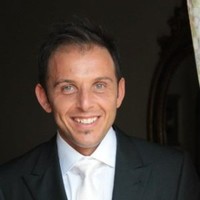 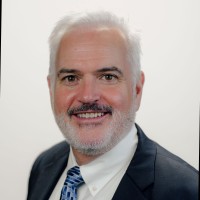