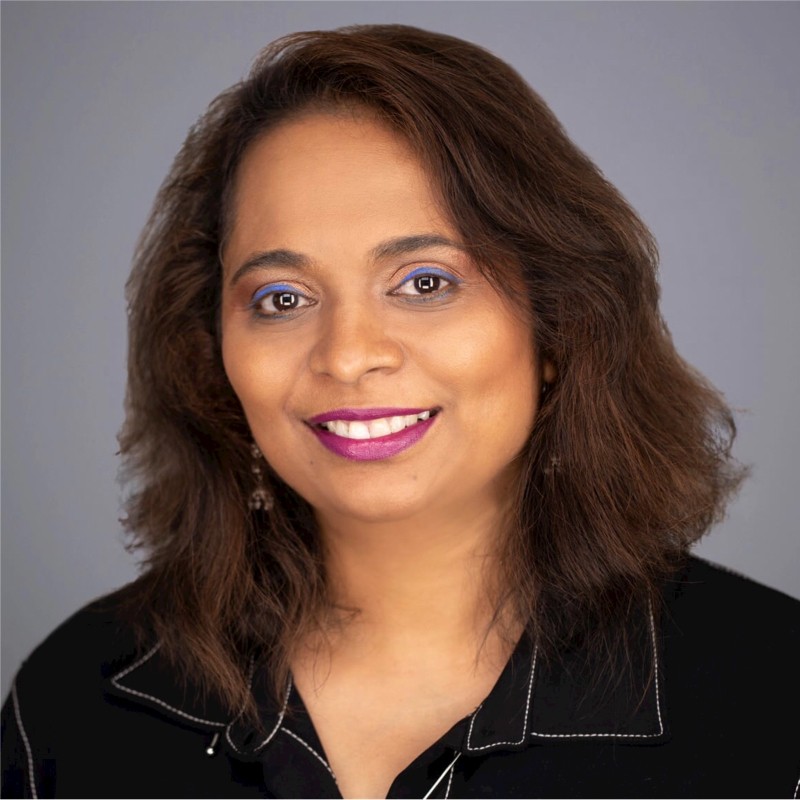 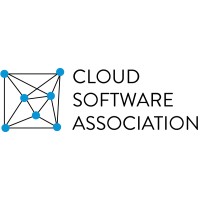 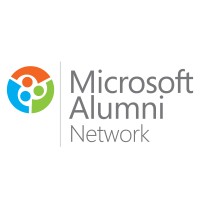 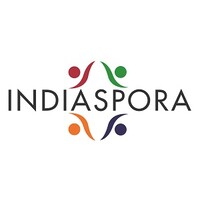 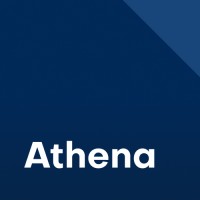 Not the Chaitra Vedullapalli you were
looking for?

Based on our findings, Chaitra Vedullapalli is ...

Structured
Critical
Strong sense of self

Based on our findings, Chaitra Vedullapalli is ...

What company does Chaitra Vedullapalli work for?

What is Chaitra Vedullapalli's role at Forbes?

Chaitra Vedullapalli is Forbes Next 1000

What is Chaitra Vedullapalli's Phone Number?

What industry does Chaitra Vedullapalli work in?

Born in 1986, Chaitra Vedullapalli is a digital strategist, board member, Forbes & YourStory Contributor, Entrepreneur, TEDx & Public Speaker, Strategic Partnerships, Top100 Global Change Leaders from Redmond, Washington. In her previous job, Chaitra was a Strategic Advisor - Cloud Business Transformation & Microsoft Cloud at Cloud Software Association where she remained until May 2013. She also worked as Executive Director at Showcase Seattle from April 2012 to May 2013. After that, she moved to Redmond, Washington and worked as Global Director, WW Alliance and Channels, Business Development at Oracle from January 1997 to July 2005. After that, she joined the Advisory Board of Kantar Media and stayed for 8 years. From July 2012 to April 2013, she worked at Microsoft as Senior Director, Global Sales and Marketing, Product Management. From January 2009 to July 2012, she was a Junior Director at Microsoft in the United States. From March 2011 to November 2011, she was a Volunteer Role - Supporting Marketing and Communications activities at TEDxRainier. She isfrom March 2011 to November 2011.In her previous role, Chaitra was able to contribute to public or private boards. She is currently working as a Strategic Advisor - Cloud Business Transformation & Microsoft Cloud in Cloud Software Association and is also a Senior Advisor at Microsoft Alumni Network in the Greater Seattle Area. Chaitra is also Lead Architect at Meylah, and is Senior Director, WW Self Service Product Management at Microsoft. She has also been worked at Oracle as an Advisor from 1997 to 2005 as well as a Co-Founder & CMO, Digital Strategy, Marketing & Strategic Partnerships at Meylah. A total of 4 years ago, she was also a Member: Athena Alliance.

importantly, Chaitra has great interpersonal development skills which she brings to her professional roles. She is very able to connect with others and is particularly strong in building strong relationships with her client base. In her previous roles, she was able to work well with other teams, managing expectations and working towards common goals. She is also excellent at customer service and has a great understanding of customer demands.Chaitra Vedullapalli is also very integrative and inquisitive, always looking to learn more about new technology and how it can be used in the business world. She is especially interested in the use of technology in social networks, which can be an advantage in collaborative projects.As a result of her skills as a digital strategist and interpersonal relations expert, Chaitra Vedullapalli is an excellent choice for a role in a leadership or technical position. She has the experience and skills necessary to thrive in such positions and be a valuable asset to any organization.

There's 96% chance that Chaitra Vedullapalli is seeking for new opportunities

24 years experience in Risk Management. I am looking for work as a telecommuter in Workers Comp or Long Term Disability

Director of Recruiting & Business Development at Cadre at Cadre