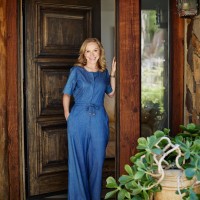 Global Head of Hosting at Airbnb 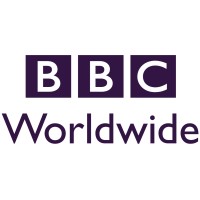 Not the Catherine Powell you were
looking for?

Based on our findings, Catherine Powell is ...

Based on our findings, Catherine Powell is ...

What company does Catherine Powell work for?

What is Catherine Powell's role at Airbnb?

Catherine Powell is Head of Experiences

What is Catherine Powell's Phone Number?

What industry does Catherine Powell work in?

Catherine Powell is a previous degree holder from Downe House in1981, who then studied at Oxford University, taking a 2.1 MA in Philosophy, Politics, Economics from 1986 to 1989. Catherine Powell is now a professional journalist with some experience in writing for both English and international publications. She has worked in the Press Department of a leading large public company for over 10 years. Catherine Powell's interests lie in political, economic and socialTopics, and she has particular expertise in the area of the global poor. Catherine Powell's previous five years of full-time study have taken her across a wide range of subjects, giving her a deep understanding and specialist knowledge in a number of different areas. This has helped her to achieve a high level of work readiness, in particular in areas such as political and economic reporting, foreign reporting, and strategic reporting.

There's 74% chance that Catherine Powell is seeking for new opportunities

I'm Hiring. Stealthy Plus.ai is a leader in self-driving trucks. (Cupertino, Suzhou, Beijing, Shanghai) at Plus

Kristen is a writer and social media manager She also runs a store on Shopify. at Transformed Sales

Rhone, CEO and Co-Founder at Rhone

Team Lead,Resource on Demand at JAV IT Group at Link Group (LNK)

In between jobs at PEAK-IT