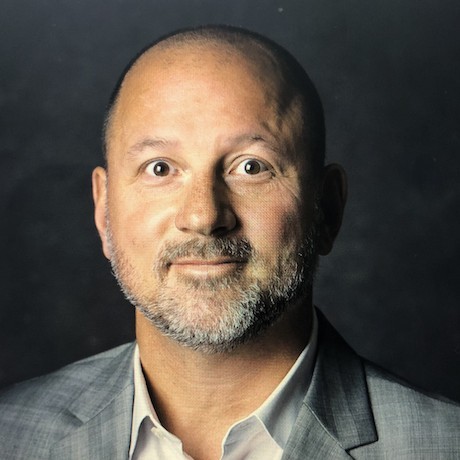 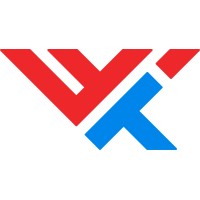 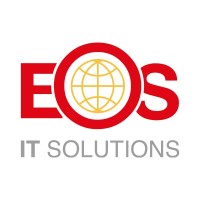 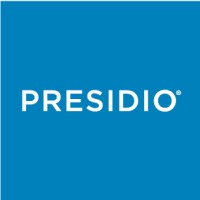 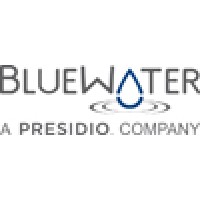 Not the Carl Gambello you were
looking for?

Based on our findings, Carl Gambello is ...

Based on our findings, Carl Gambello is ...

What company does Carl Gambello work for?

What is Carl Gambello's role at World Wide Technology?

What is Carl Gambello's Phone Number?

What industry does Carl Gambello work in?

Most recently, Carl Gambello has been enrolled in the UCLA Graduate School of Education. Gambello's education has ranged from traditional academics to fringe (but cutting-edge) fields in education-related disciplines.Gambello attended Poly Prep in 1986-1990 and then Lafayette College from 1990-1994. Gambello's education was important in helping him develop his career in education. Gambello has since been involved in various roles at UCLA, where he is currently a lecturer in the Graduate School of Education.Gambello has a B.S. in American Studies from Lafayette College in 1990 and a Master's in Education from UCLA in 1998.Gambello has access to a wide range of education-related experiences and knowledge, which has helped him grow in his role as an educator. Gambello has been involved in a variety of fields of study and work, which has helped him develop his skills in a wide range of contexts.He is well-prepared for his academic and work experience in education, and his education has been critical in helping him reach his presentational and management abilities in the field of education.

Carl Gambello has over 10 years of customer experience and technical experience in a wide range of industries including information technology, software and hardware. He is a passionate and experienced speaker and has used his skills to help solve customer problems. Carl Gambello has a strong track record of delivery and reliability, and is always willing to take on new challenges.Carl Gambello is highlyilic with a passion for customer service andexcellent problem-solving skills. He has a deep understanding of technology and its impact on business, and is able to work with different teams to get things done quickly and efficiently. He is also a superb communicator and has a knack for listener/catcher style interaction.

There's 76% chance that Carl Gambello is seeking for new opportunities

Providing businesses with a partnership they can trust by Bringing Great People & Great Companies Together for 38 years. at Angott Search Group

Head of Channel Development at Granite

Chief Architect at Trexel at Trextel