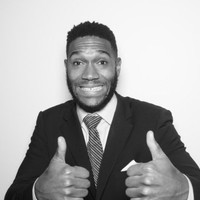 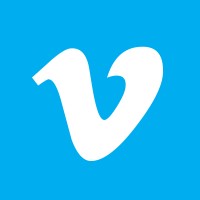 Not the Burton Williams you were
looking for?

Based on our findings, Burton Williams is ...

Based on our findings, Burton Williams is ...

What company does Burton Williams work for?

What is Burton Williams's role at Karib Labs?

What is Burton Williams's Phone Number?

What industry does Burton Williams work in?

- MS in Computer Science, University of Chicago from 2007 to 2012- Certificate in Elementary Education, Parsons School of Design, Brooklyn, New York, from 2013 to 2016- Certificate in K-12 Education, boot-camp program at Cornell UniversityBurton Williams's educational background and work readiness are based on a degree in Computer Science from City University of New York-Queens College in 2002 and an MS in Computer Science from the University of Chicago in 2007. Williams then completed a Certificate in Elementary Education from Parsons School of Design in 2013. Finally, Williams completed a Certificate in K-12 Education from Cornell University in 2016.Williams' work readiness Regarding his work readiness, Burton Williams has stated that he is advance in his work readiness skills, but he still has much work to do in order to become fully prepared for work in the field of computer science. Williams has also expressed that he is still learning about various computer programming languages, and he is still working on developing his work ethic.

Ranked #661 out of 13,212 for Software architecture and engineer in New York

There's 97% chance that Burton Williams is seeking for new opportunities

Director of Environmental, Safety, and Sustainability at Cascade Engineering

Mechanical Engineer, experienced in CFD and FEA at University of Pittsburgh

Invite Lindsey to connect at Binc

Co-Founder at SPATE at SPATE