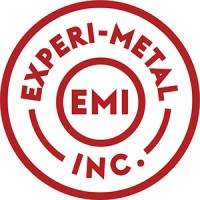 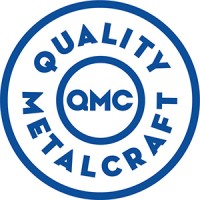 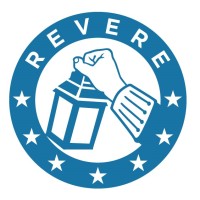 Not the Brian Kinnie you were
looking for?

Based on our findings, Brian Kinnie is ...

Based on our findings, Brian Kinnie is ...

What company does Brian Kinnie work for?

What is Brian Kinnie's role at Experi-Metal Inc.?

What is Brian Kinnie's Phone Number?

What industry does Brian Kinnie work in?

Brian Kinnie, who is currently an engineer, has a background in business administration and engineering. He began his education at The University of Michigan where he completed his Master of Business Administration in 2005 and his Bachelor of Science in 1990. Kinnie is currently a engineer with the company Ameren Missouri.

Brian Kinnie has over 21 years of experience in the industrial, technical, and interpersonal arenas. He has worked in a variety of roles at a number of companies, both large and small, and has seen first-hand how different types of operations can be handled differently.Brian Kinnie is an experienced production superintendent, leading team efforts to produce 5,300 units per week from a stamping, painting, final assembly, and sequencing center. He has also worked as a quality inspector for a variety of companies, and has developed diamond-sharp performance metrics for each of his plants.In his previous role as global quality program manager for car/SUV/CUV at Ford Motor Company, Brian controls all the manufacturing engineering activities across nine different assembly plants. He had an opportunity to work on a variety of projects that improved warranty claims, customer satisfaction, and cost per unit. Brian also authored a study that showed how Ford / Lincoln / Mercury ranks first in customer satisfaction and Things Gone Wrong statistically tied for first.Brian Kinnie has also developed Lean Manufacturing principles within the Ford Production System. He is also an experienced manager, having presided over a team of 4,900 employees and managed a plant thatproduced 14 vehicle lines while improving productivity and morale. Brian was recently named a compliance leader by the US Government, and he is also a final assembly area manager for the Ford Expedition and Lincoln Navigator lines.

Ranked #212 out of 4,247 for Chief Operating Officer in Michigan

There's 94% chance that Brian Kinnie is seeking for new opportunities

Giving Hospitals the Edge to Pursue Champion Candidates / Helping Healthcare Leaders Stand Out from the Rest at Polonsky & Associates Inc.

I work with senior level Executives, HR and Talent Leaders to help them improve business performance through talent. at TalentRise

An early-stage startup marketing expert with 15 years & 3 exits behind me. Always looking for young startups to help scale. Not scared of bootstrapped projects. at GetEmails