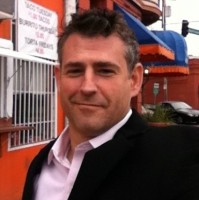 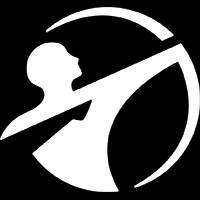 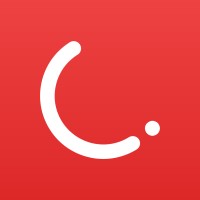 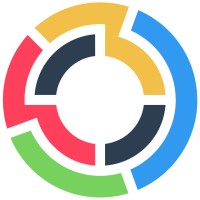 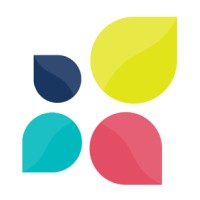 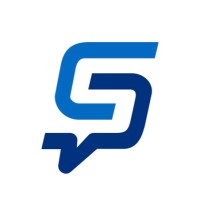 Not the Brian Cagney you were
looking for?

Based on our findings, Brian Cagney is ...

Community-minded
Strong sense of self
Straightforward

Based on our findings, Brian Cagney is ...

What company does Brian Cagney work for?

What is Brian Cagney's Phone Number?

What industry does Brian Cagney work in?

Brian Cagney has experience in a wide variety of sales and marketing positions with in the industries of marketing and advertising. He has particular experience in target marketing, window dressing, and audience analysis. In his previous sales and marketing positions, he has directed and executed sales campaigns for companies such as CleverTap, Semcasting, anddisplay.io. Furthermore, he has also worked as a regional sales director for Act-On Software, Inc., and as an account executive at SnapApp. In his current position as an account executive at Burst Media, he was responsible for the sales and marketing of Oracle software products. In his previous positions, Brian Cagney has had a great deal ofredictability and excellence in his work. A cornerstone of his workstyle is his great expertise in machine learning and data-mining. Consequently, he is able to identify and target potential customers in any situation. Additionally, he is also able to create and monitor new prospect audiences and identify qualified leads. His interpersonal skills are also admirable; he is able to work efficiently with others and maintain a positive work environment.

There's 93% chance that Brian Cagney is seeking for new opportunities

Co-Founder and Executive Editor at Axios at Axios