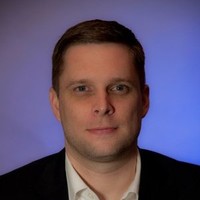 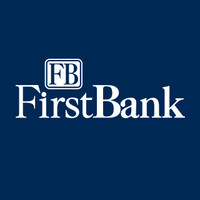 Capital University of Economics and Business

Not the Bret Larson you were
looking for?

Based on our findings, Bret Larson is ...

Based on our findings, Bret Larson is ...

What company does Bret Larson work for?

What is Bret Larson's role at Emerson?

What is Bret Larson's Phone Number?

What industry does Bret Larson work in?

Bret Larson has more than 10 years of experience in human resources and talent management, most notably at Emerson, where he was President, Human Resources, and Talent Development. Bret also works across business, marketing, and HR divisions at variety of different companies, and has handled a range of different succession planning and talent management initiatives and projects. Bret is proficient in analytics and has a deep understanding of how to manage Talent spans across disciplines, as well as the business value of good Talent Management practices.

Bret Larson is a graduate of DeVos Graduate School of Management where he earned his MBA in 2007. Bret Larson then moved on to the National Security Division at Nakazono Security Training in 2003 and then the AEFA in 2003. Bret Larson then studied at Capital University of Economics and Business from 2002 to 2002.As a graduate of DeVos Graduate School of Management, Bret Larson is leaders in the industry and has provided a wealth of skills and experience to organizations and businesses. Bret Larson is a highly experienced and educated individual, and his educational background and work readiness makes him ideal for any situation.

There's 88% chance that Bret Larson is seeking for new opportunities 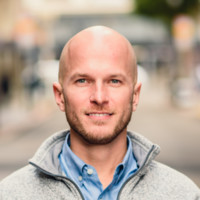 SVP Product at Chime at Chime 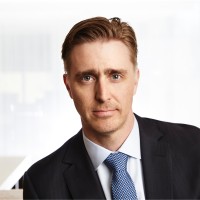 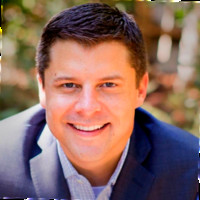 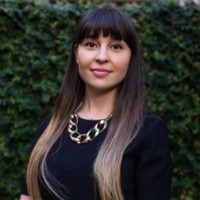 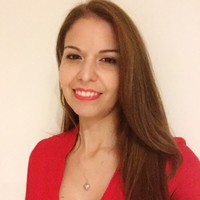 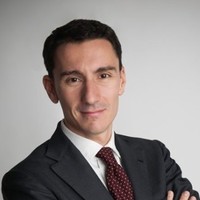 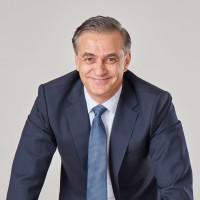 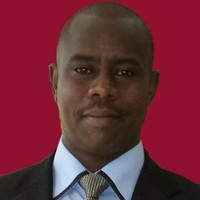 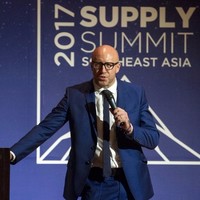 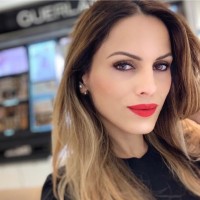 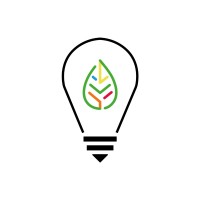 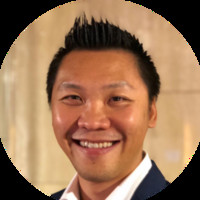