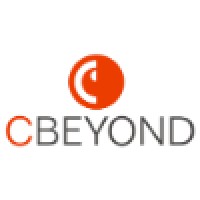 Not the Brent Maropis you were
looking for?

Based on our findings, Brent Maropis is ...

Based on our findings, Brent Maropis is ...

What company does Brent Maropis work for?

What is Brent Maropis's role at Cbeyond?

What is Brent Maropis's Phone Number?

What industry does Brent Maropis work in?

Brent Maropis has a Bachelor's of Business Finance from Elon University. Brent is currently a financial analyst for a Hedge Fund. Brent is active in his community, volunteered with the Make-A-Wish Foundation and has been involved in multiple fundraising efforts.

Brent Maropis has a wealth of experience in the customer service and billing field. He was previously the Vice President of Sales at TMC Orthopedic from January 2011 to January 2013 in Houston, Texas Area. Brent was also the Vice President/General Manager at Cbeyond from February 2007 to December 2010 in San Francisco Bay Area. Brent has also been the Sales Manager at Cbeyond from August 2004 to November 2004 in Houston, Texas Area.Brent Maropis is a skilled at developing scalable sales models. He also has a strong record of hiring, training, and leading high-performing sales teams. He has a proven inability to quash marketing or technology challenge.

There's 72% chance that Brent Maropis is seeking for new opportunities 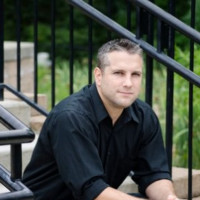 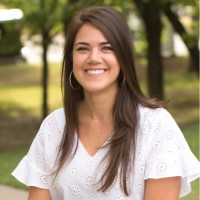 Helping Developers make data easier to work with at MongoDB 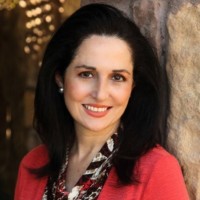 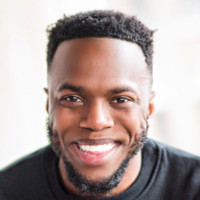 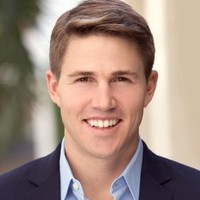 Artech L.L.C, an IT staffing company, poised to push over $1B, is seeking Sales Account Managers. Connect with me! at Artech L.L.C. 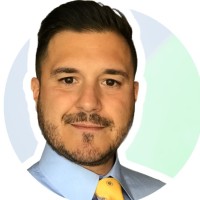 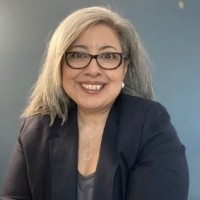 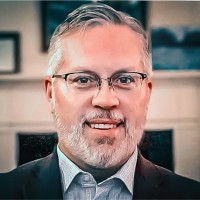 Attending Neurologist at U.S. Department of Veterans Affairs at The University of Alabama College of Community Health Sciences 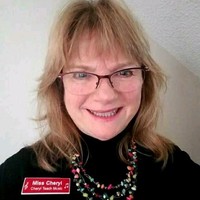 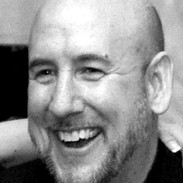 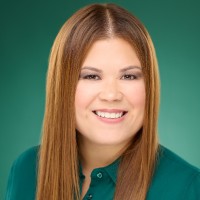 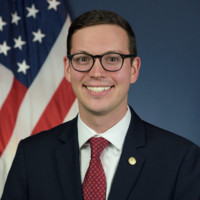 Assistant to the Secretary and Director of Public Affairs at U.S. Department of Transportation at Atlas Air 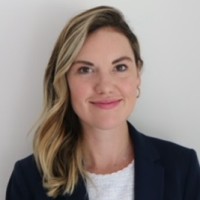 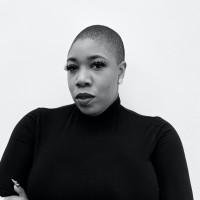 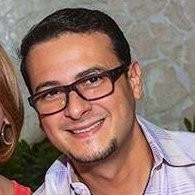 COO/CFO at Door at Door.com 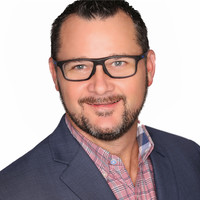 General Manager at ADESA at ADESA 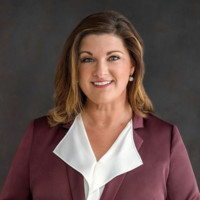 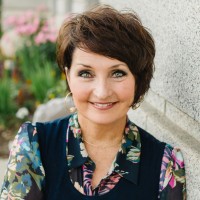 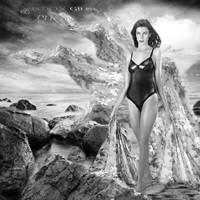