Visiting Lecturer on the LLM in Construction Law course 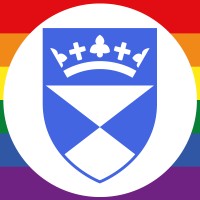 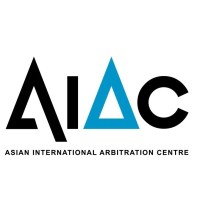 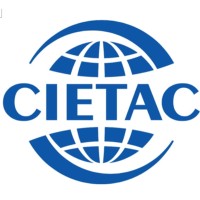 Member of the ICC Commission on Arbitration and ADR 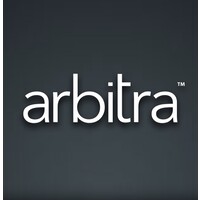 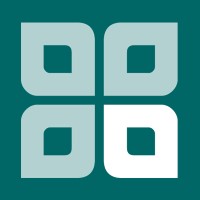 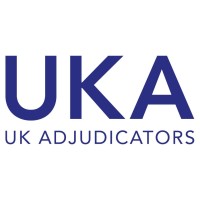 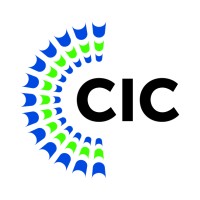 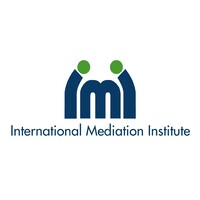 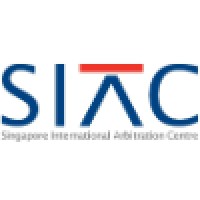 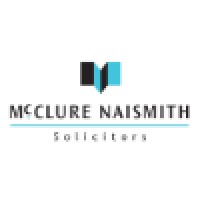 Scottish Society for Computers and Law 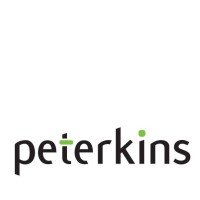 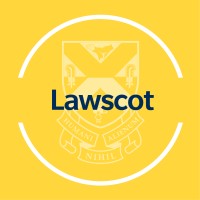 The Law Society of Scotland 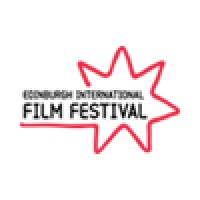 Not the Brandon Malone you were
looking for?

The Law Society of Scotland

What company does Brandon Malone work for?

Brandon Malone works for The Law Society of Scotland

What is Brandon Malone's role at The Law Society of Scotland?

What is Brandon Malone's Phone Number?

What industry does Brandon Malone work in?

Brandon Malone's career in Alternative Dispute Resolution started in 2006 when he worked as a Research Counsel at the Scottish Arbitration Centre. After five years working in this field, Brandon shifted his focus to the industry of Alternative Dispute Resolution in 2009 and became a Certified Arbitrator in 2010. He then worked as an Adjudicator from 2011 to 2015. From 2016 to 2017, Brandon was elected as a Council Member and an Accredited Mediator at The Law Society of Scotland. From 2018 to 2019, Brandon was also elected as a Chairman of the Scottish Arbitration Centre. From 2019 to 2020, Brandon was also elected as a Member of the ICCA 2021 Edinburgh. In addition to his work as a Judge and a Mediator, Brandon also spends a lot of his time working on councils, as a Non-Executive Board Member at The Law Society of Scotland, and as a Trustee at the Edinburgh International Film Festival.

There's 89% chance that Brandon Malone is seeking for new opportunities

Are you Hiring? I’ll send you 2 candidates for Free! Email me at [email protected] at Publix Super Markets

CEO & Founder of XR2LEAD at One Water Academy

VP of Marketing at Powerblanket

In his 80th year, Neville Christie is jettisoning as much of his past as feasible to immerse himself in creating the New Renaissance. at ShareRing