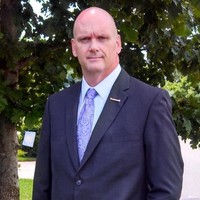 Transformational Leader! Delivering exceptional results, while leading from the front and building a strong team. 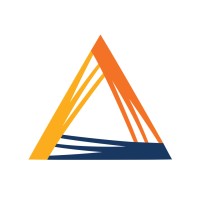 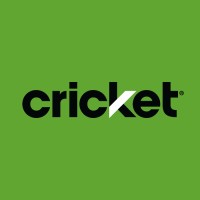 Community College of the Air Force

Not the Billy Nesbitt you were
looking for?

Based on our findings, Billy Nesbitt is ...

Based on our findings, Billy Nesbitt is ...

What company does Billy Nesbitt work for?

What is Billy Nesbitt's role at Combined Insurance?

What is Billy Nesbitt's Phone Number?

What industry does Billy Nesbitt work in?

Billy Nesbitt's reason for choosing Combined Insurance as his career sector is because they have been a trusted presence in the industry for over 20 years. They have an line of insurance thatBilly Nesbitt feels is unique and valuable and they offer a wide range of services, including wireless, which is a key sector of the business.He started working for Combined Insurance in 2003 as a Territory Sales Manager. He then moved up the ladder to Regional Sales Manager in 2008 and Regional Sales Director in 2013, before taking over as District Leader in January 2007.In his time as Regional Sales Manager, Billy Nesbitt saw the industry grow and change rapidly. He was responsible for sales in the USA - South East, USA - West, andoutheast as well as Europe.Born and raised in Liverpool, England, Billy Nesbitt started his career in the telecommunications industry. He has worked in sales and marketing roles, most recently with an emphasis on wireless sales. Before he joined Combined Insurance, he was Regional Sales Manager at Shentel, where he was responsible for sales in the Premium Retail Services and Wireless Sales Divisions. He is also a director with Premium Retail Services and worked as a Regional Sales Director at Cricket Wireless.

Ranked #283 out of 5,665 for Regional Sales Manager in North Carolina

There's 85% chance that Billy Nesbitt is seeking for new opportunities

Co-Founder at The RedGEM Technologies, Inc.

Bioinvest Board at Worldwatch Institute