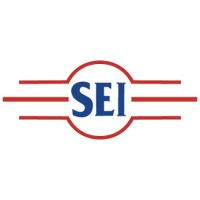 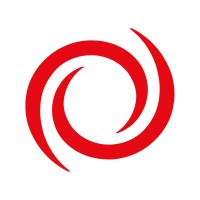 Not the Bernard Perrine you were
looking for?

Based on our findings, Bernard Perrine is ...

Based on our findings, Bernard Perrine is ...

What company does Bernard Perrine work for?

What is Bernard Perrine's role at Southern Enterprises?

What is Bernard Perrine's Phone Number?

What industry does Bernard Perrine work in?

Bernard Perrine holds a Doctorate in Technical Management from Northeastern University. Bernard Perrine started his career in the office of the CEO at Kodak where he was responsible for all sales and marketing. After a few years he moved on to the vice president of U.S. sales and marketing at Rexel, where he remained for three years. In October 1985, he started working as a VP of Sales at SEI - Southern Enterprises, where he was responsible for all sales in the United States. In January 2017, he started working as the CEO of SocialCentiv.

There's 91% chance that Bernard Perrine is seeking for new opportunities

Recruiting Leader - Turnaround & Restructuring, Joint Ventures & Alliances and Office of the CFO at Ankura at Ankura

I help small businesses, corporations, and authors share their unique authentic story with the world! at Professional Virtual Author's Assistant

Vice President at The Creative Group, a division of Robert Half at Robert Half

Board Member at NortonLifeLock

Partnering with business leaders to drive performance at The KPI Institute

Office & Experience at Klaviyo at Lola.com

Recruiting top talent to help us get to Mars! at SpaceX

Take Your Event Virtual Today - We Are Hiring! at Accelevents