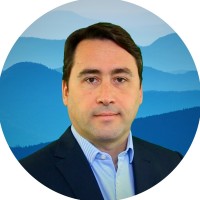 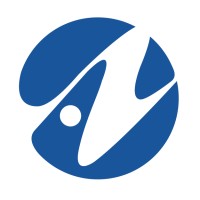 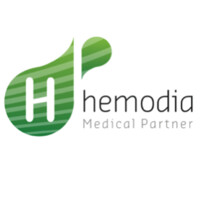 Not the Benoit Blancheton you were
looking for?

Based on our findings, Benoit Blancheton is ...

Based on our findings, Benoit Blancheton is ...

What company does Benoit Blancheton work for?

What is Benoit Blancheton's role at Biotek Ortho?

What is Benoit Blancheton's Phone Number?

What industry does Benoit Blancheton work in?

Benoit Blancheton is currently a Director of Sales Europe & Africa - Sports Medicine / 🇬🇧 at Parcus Medical from October 2018 to June 2020 . Arthroscopy Sales Director - Capital Equipment Fluid Management / 🇬🇧 at Hemodia from October 2014 to October 2018 . EMEA Product Manager / 🇳🇱 at Align Technology from January 2014 to October 2014 . Pharmaceutic Sales Manager at Mavena Health Care Benelux B.V. from January 2002 to July 2002 . Business Development Manager DePuySynthes - Sports Medicine at Johnson & Johnson from January 2011 to December 2013 . Sales Manager DePuyMitek - Sports Medicine at Johnson & Johnson from February 2003 to December 2010 . Director of International Sales & Marketing at Biotek Ortho. Benoit Blancheton is currently a Vice President at paraData, a data-driven platform impacting healthcare. He has been a businessman with prior experience in sales and marketing. Benoit Blancheton has been with paraData since its establishment in late 2016. Previous experience includes nine years as a sales representative in the healthcare industry with experience in a number of industries, including the automotive and electronic component businesses. Prior to his current role, Benoit Blancheton was a Business Development Manager at Johnson & Johnson, where he was responsible for developing and managing sales operations for a global healthcare player. At Johnson & Johnson, Benoit Blancheton was a key player in the company’s success in bringing products to market, which included steering sales and marketing efforts to meet the needs of medical devices and related medical products globally. Benoit Blancheton holds a B.S. degree in Business Administration from the University of Montreal, and a M.B.A. from the Wharton School of the University of Pennsylvania.

There's 100% chance that Benoit Blancheton is seeking for new opportunities

Director of Strategic Accounts at Gradle, Inc at Gradle Inc.

💖 Candidate Experience is Everything 💖 at BAYADA Home Health Care

Infantry Officer at US Marine Corps

Keeping it real?. no why but the true way?. at Premier Support Services Group

Head of Merchandise Manager at H&M for Singapore and Malaysia

Be smart, be water my friend!!!