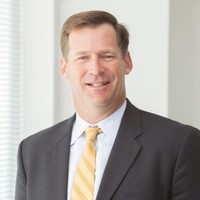 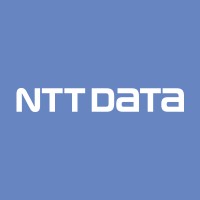 VP of Marketing and Business Development 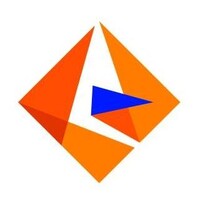 Not the Bennett Indart you were
looking for?

Based on our findings, Bennett Indart is ...

Indulgent
Strong sense of self
Talkative

Based on our findings, Bennett Indart is ...

What company does Bennett Indart work for?

What is Bennett Indart's role at NTT?

What is Bennett Indart's Phone Number?

What industry does Bennett Indart work in?

There's 93% chance that Bennett Indart is seeking for new opportunities

Software Engineering Student At Flatiron School at Networking Over Dinner

GTAM at Cisco at Cisco

Principal at FMI at FMI

Chief Operating Officer at IT Cosmetics at L'Oréal

CEO and co-founder of Aptoide at Aptoide

Co-founder and CEO of Libelium: making the IoT real! at Libelium - Standard platform for Smart Cities, M2M & the Internet of Things

Software Engineer at Yext at Yext