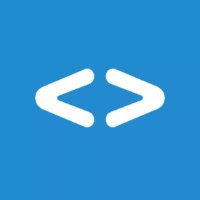 Not the Benjamin Manes you were
looking for?

Based on our findings, Benjamin Manes is ...

Based on our findings, Benjamin Manes is ...

What company does Benjamin Manes work for?

What is Benjamin Manes's role at Vector?

What is Benjamin Manes's Phone Number?

What industry does Benjamin Manes work in?

Education: Benjamin Manes has a B.S. in computer science from Stanford University.

Benjamin Manes' educational background goes back to 1999 when he received his B.S. from Computer Science at Illinois Institute of Technology. After that, he pursued his education by obtaining a M.S. from Computer Engineering at Illinois Institute of Technology in 2004 and 2005. During his time in college, Benjamin Manes focused his studies on computer engineering and computer science. That is where he currently resides. He has gained experience and expertise in these various fields which has allowed him to start his own company and provide high-quality software products.

There's 96% chance that Benjamin Manes is seeking for new opportunities 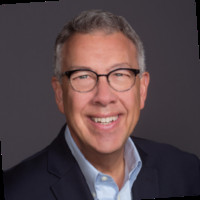 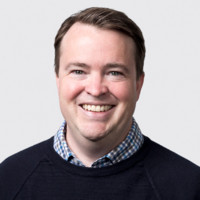 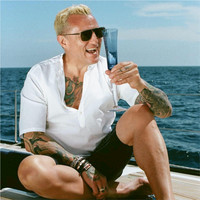 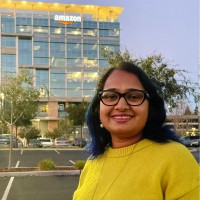 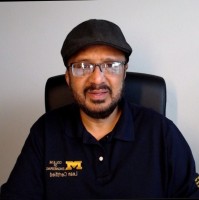 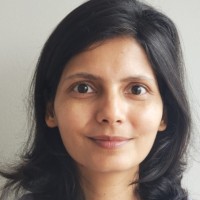 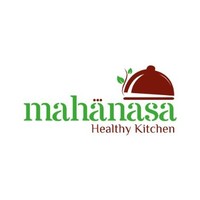 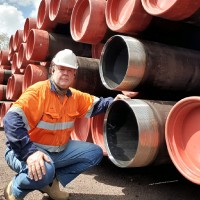 Head of IT Service Delivery 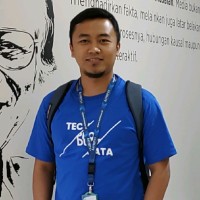 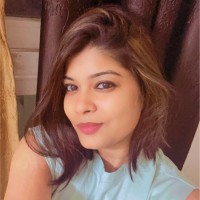