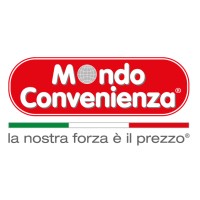 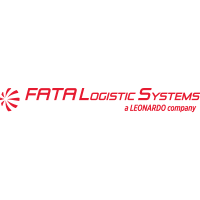 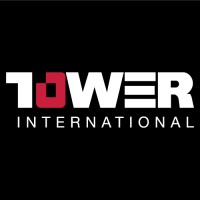 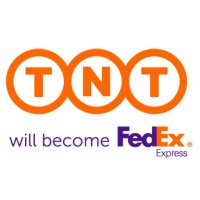 Not the BENEDETTO GIORDANO you were
looking for?

What company does BENEDETTO GIORDANO work for?

What is BENEDETTO GIORDANO's Phone Number?

What industry does BENEDETTO GIORDANO work in?

Benedetto Giordano has more than 5 years of experience working in a warehouse and one during which he was responsible for the management of the logistics and the manufacture of furniture. He has also worked in management and supply chains, as well as in customer service, product development, and project management. Giordano holds a degree in Business Administration from the University of Milan. He has also received a Diploma in Logistics from the University of Twente.

Benedetto Giordano has a B.A. in Mathematics from I.T.C. Mario Pagano.

There's 96% chance that BENEDETTO GIORDANO is seeking for new opportunities