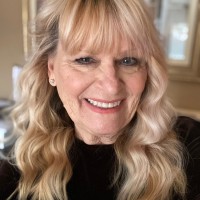 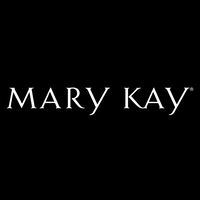 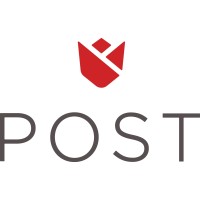 Not the Barbra Curtiss you were
looking for?

Based on our findings, Barbra Curtiss is ...

Based on our findings, Barbra Curtiss is ...

What company does Barbra Curtiss work for?

What is Barbra Curtiss's role at BARBRA CURTISS REALTY INC?

What is Barbra Curtiss's Phone Number?

What industry does Barbra Curtiss work in?

Barbra Day Curtiss, III was born in Chattanooga, Tennessee on March 18, 1955. She graduated from the University of Tennessee in 1977 with a degree in Business Administration. After graduation, she worked as a corporate managing associate at Merrill Lynch in Park Slope, Brooklyn.While at Merrill Lynch, Day Curtiss began her own real estate firm, The Curtiss Group, in 1993. The company has been operation since then and is currently owned by Barbie Day Curtiss.Day Curtiss has been a sales consultant at Mary Kay since 1989, and has become a senior property manager at Post Properties. She also served as the owner/broker of Barbra Curtiss Realty from February 2010 to January 2016.Day Curtiss is also the owner/broker/owner of Barbra Curtiss Realty, Inc. from March 1993 to January 2016. She has been a national member of the NRBA since December 2005.Day Curtiss has been a lead instructor at The BPO Boot Camp since 2016.

There's 90% chance that Barbra Curtiss is seeking for new opportunities

MINE ENGENIER at Celesta Mineração S.A.

Founder + CEO at StoryMe - Hiring Head of Sales at StoryMe