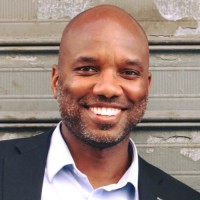 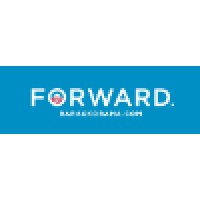 There's 75% chance that Ayinde Alakoye is seeking for new opportunities

Not the Ayinde Alakoye you were
looking for?

What company does Ayinde Alakoye work for?

What is Ayinde Alakoye's role at Developers Alliance?

Ayinde Alakoye is Executive Board Member

What is Ayinde Alakoye's Phone Number?

What industry does Ayinde Alakoye work in?

Chief Research Analyst, IT-Harvest, author, Security Yearbook 2020: A History and Directory of the IT Security Industry at IT-Harvest

Author of the Amazon #1 bestseller: "Building Successful Partner Channels in the Software Industry." at Uniconta Denmark

Head of Human Resources at KELLER at KELLER