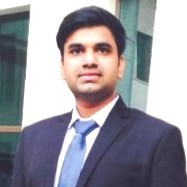 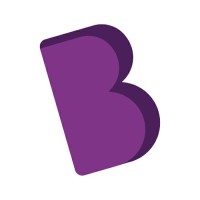 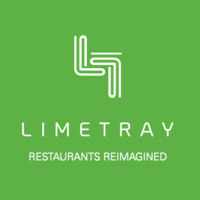 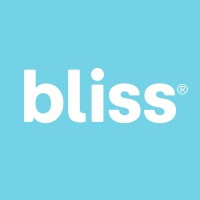 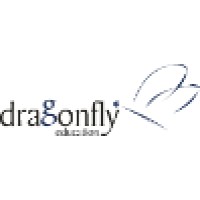 Not the Ashish Santhalia you were
looking for?

What company does Ashish Santhalia work for?

What is Ashish Santhalia's Phone Number?

What industry does Ashish Santhalia work in?

Ashish Santhalia works in the Mechanical Or Industrial Engineering industry.

Ashish Santhalia has a long track record of working in different businesses and industries. His experience has included working as a sales and growth representative, product manager, and business development trainee. Additionally, he has worked as a content strategist, publicity team head, and product manager at BYJU'S. His skills lie in problem solving, strategy, and risk management. In his previous roles, he has been able to develop lasting relationships with his customers and colleagues.

There's 88% chance that Ashish Santhalia is seeking for new opportunities

Passion for marketing at Retail Project

IT Specialist Freelance at UpCRM

Go To Jo - your go to electric underfloor heating person. Warming the nation one floor at a time. Saving you ⏰and making you 💴