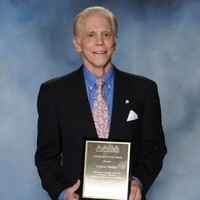 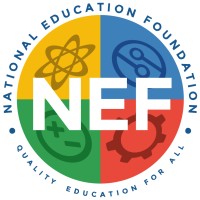 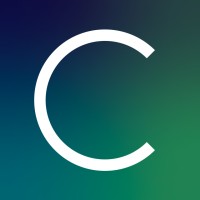 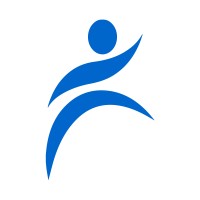 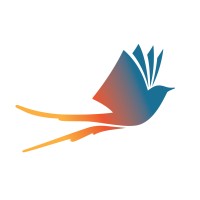 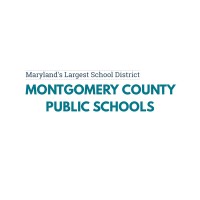 Lesley University: Institute for the Arts and Human Development and Lesley Graduate Center 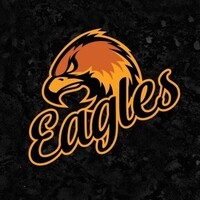 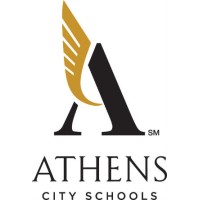 Not the Art Stellar you were
looking for?

Based on our findings, Art Stellar is ...

Based on our findings, Art Stellar is ...

What company does Art Stellar work for?

What is Art Stellar's role at National Education Foundation?

What is Art Stellar's Phone Number?

What industry does Art Stellar work in?

Art Stellar has a Bachelor's degree in Education from the University of Georgia. She has been a teacher in Georgia for five years, and has been working as a fifth grade teacher, coach, drivers' education, intramural director, and school bus driver. Art Stellar also has experience in education marketing and education programming from working as a consultant with Cenergistic. In 1984, she took a position as a Vice President at National Education Foundation where she continues to work to this day. As a Vice President, she was responsible for the education direction and operations at the Foundation. She also has experience as the Superintendent of Burke County Public Schools from September 2009 to August 2011 and as the Vice President, Chief Education Officer/ Consultant at Renaissance Learning/Docufide from December 2002 to July 2004. She also served as a board member at Plato Learning from January 1998 to January 2003. From January 2003 to November 2003, she served as the Superintendent of Kingston Public Schools in Oklahoma City. From July 1996 to June 2001, she served as Acting Superintendent/Deputy Superintendent & Special Assistant at Boston Public Schools. From July 1993 to June 1996, she was Assistant Superintendent at Mercer County Public Schools. From July 1983 to June 1985, she was the Coordinator of Systemwide Planning and Special Projects at Montgomery County Public Schools. From September 1978 to June 1980, she was the Principal and Summer Learning Disabilities Headteacher at SouthWestern City Schools. In 1988, she earned a graduate degree from the University of Georgia in Education.

Ranked #219 out of 4,385 for Vice-President in Massachusetts

There's 93% chance that Art Stellar is seeking for new opportunities

Algorithmic Trading of Cryptocurrencies at DataRobot

Backing recruitment start-up / scale up businesses with investment, expert advice and infrastructure support since 2003. at first2group

We Help CEOs to Grow Profit in 90 Days Using 1-Page Business Plan Without Spending More on Ads or Working More Hours. Ask for a Free Demo. 👇 Check Recommendations Below👇 at Digital Xelerator

Expert of Blockchain-technology at Exadel