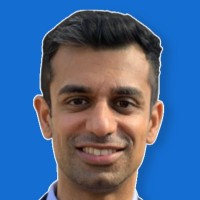 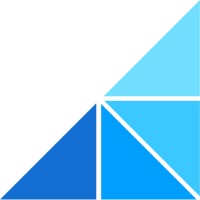 Head of Engineering and Operations 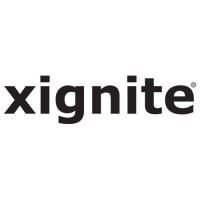 Not the Arsh Mand you were
looking for?

Based on our findings, Arsh Mand is ...

Based on our findings, Arsh Mand is ...

What company does Arsh Mand work for?

What is Arsh Mand's role at WorkRamp?

Arsh Mand is Head of Engineering and Operations

What is Arsh Mand's Phone Number?

What industry does Arsh Mand work in?

Arsh Mand's work experience has involved developing software for a large technology company, managing software development teams, and leading product and engineering efforts. He has both worked on desktop applications and mobile applications. In his experience, he has learned how to write software that is efficient and Scalable, and how to distribute and handle conflicts successfully.

Arsh Mand has over 10 years of experience working in the software engineering field, most recently working as a Software Engineer at Box. In this experience, Arsh has worked on developing software for a web application, as well as developing a private label version of Xignite’s platform for various worldwide stock exchanges. Additionally, Arsh has also worked with C#, the .NET platform, and SOAP-based web services.Arsh Mand has also been involved in the development of a feature for Sun Microsystems, and has written code for a desktop sync client and for a real-time web popup notification. Arsh’s experience with Scala and Java also extends to writing code for the rest of the stack, from the frontend to specing out hardware for the infrastructure.In between these roles, Arsh Mand has also worked as the head of engineering and operations at WorkRamp, helping to enable world-class employee development.

There's 71% chance that Arsh Mand is seeking for new opportunities

Robert Raff In Grand Rapids is a Visionary Entrepreneur at Hypershout.com

Data Analyst at Visa at Visa

Managing Director at PwC, focused on data, analytics and insights at PwC

Sr Director, IT Infrastructure at Visa at Visa

An excellent software engineering leader who loves to build and ship great software and services. at Filegear

Business & IT Change at Malvern Group