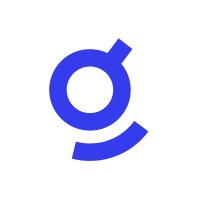 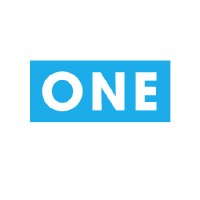 Not the Arjun Landes you were
looking for?

Based on our findings, Arjun Landes is ...

Based on our findings, Arjun Landes is ...

What company does Arjun Landes work for?

What is Arjun Landes's Phone Number?

What industry does Arjun Landes work in?

Arjun Landes’s Early yearsArjun Landes was born and raised in India. He received his undergraduate degree from the University of Pennsylvania in 2004. After a year of research at Google, Landes moved to Princeton, New Jersey in 2006. There, he studied physics and graduated with a Ph.D. in May 2010. While at Princeton, Landes worked on a model to predict user information needs for everyquery. Creator at HeyTiger from May 2015 to June 2016 (1 year 2 months). An app connecting people at Princeton Reunions. Angel Investor at BillionToOne from 2016 to 2016 (less than a year).

Arjun Landes has been working as a software engineer at Google for 4 years and has completed three years of college. Before coming to Google, Landes was employed at HeyTiger for 1 year. He also has experience with the Angels Investor Program at BillionToOne for less than a year.

There's 90% chance that Arjun Landes is seeking for new opportunities 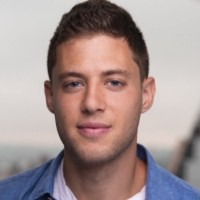 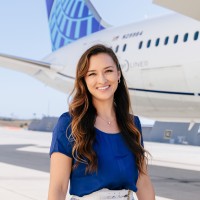 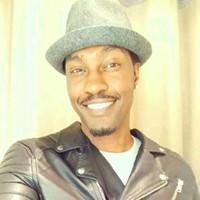 Area Director.. We are hiring!

Geeked Out Marketing Executive at D3Publisher of America, Inc. 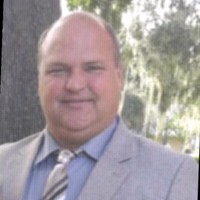 HR Director at Teneo at Teneo 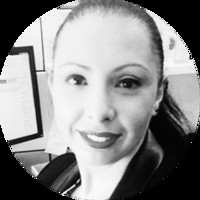 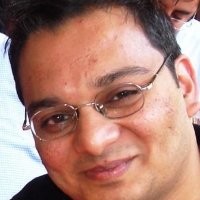 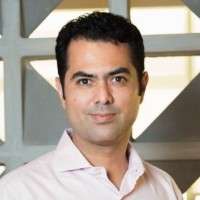 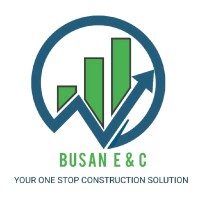 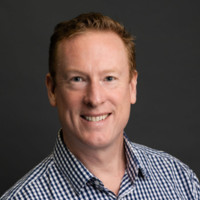 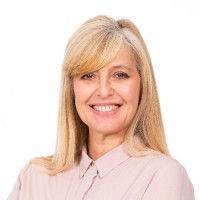 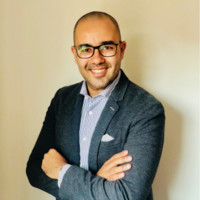 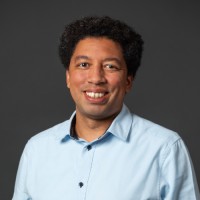 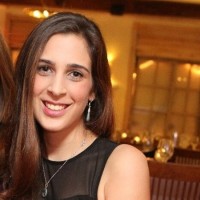 Back End Developer at Spot.io 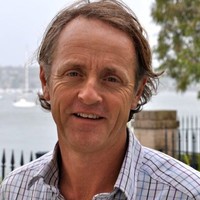 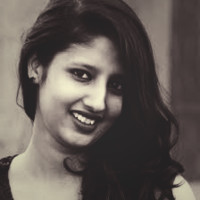