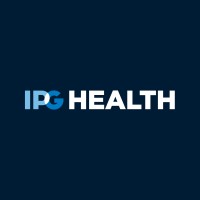 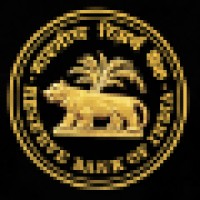 Not the Anuj Saxena you were
looking for?

Based on our findings, Anuj Saxena is ...

Based on our findings, Anuj Saxena is ...

What company does Anuj Saxena work for?

What is Anuj Saxena's role at FCB Health?

What is Anuj Saxena's Phone Number?

What industry does Anuj Saxena work in?

Anuj Saxena has experience in data science, business analytics, and machine learning. She has also worked in the roles of technical lead, data scientist, and data analyst intern at FCB Health,Solve(d), and Reserve Bank of India.

There's 93% chance that Anuj Saxena is seeking for new opportunities

Safety, Health and Environment Systems Manager at Henkel at Henkel

Repatriated to Europe at Self-Employed at Futurestep, A Korn Ferry Company