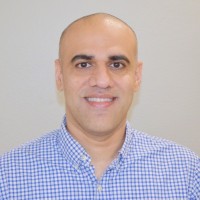 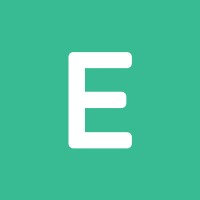 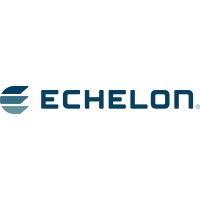 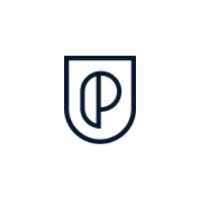 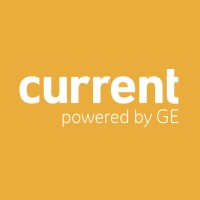 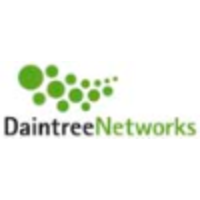 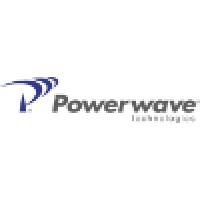 Not the Aniket Malvankar you were
looking for?

Based on our findings, Aniket Malvankar is ...

Based on our findings, Aniket Malvankar is ...

What company does Aniket Malvankar work for?

What is Aniket Malvankar's role at Hustle Fund?

What is Aniket Malvankar's Phone Number?

What industry does Aniket Malvankar work in?

Aniket Malvankar's Professional experiences:Aniket Malvankar has been a founder and CEO at ProductBricks Ventures, a start-up adviser and mentor. He has also been a research associate at Floreat Inc (acquired by Motorola Mobility) from 2007 to 2007, a research intern at Motorola from 2006 to 2006, and a Sr. Engineer- Systems at Powerwave Technologies from 2008 to 2010. He has also served as a Board Member at ProductCamp Dallas since 2012.

There's 95% chance that Aniket Malvankar is seeking for new opportunities

Building the future of tech hiring with the best startups ?️ at HireSweet

Owner at Picnic Tables FZE at The Events Factory

Author of 'Credible HR'. I support HR teams and HR professionals to have influence and impact through communicating their credibility. I offer consultancy, facilitation, coaching, learning and develo