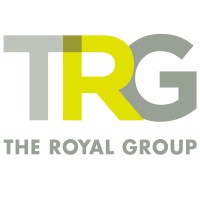 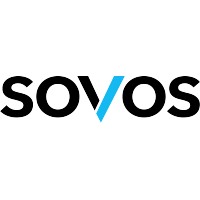 Not the Andy Rich you were
looking for?

Based on our findings, Andy Rich is ...

Based on our findings, Andy Rich is ...

What company does Andy Rich work for?

What is Andy Rich's role at BizDev3.0?

What is Andy Rich's Phone Number?

What industry does Andy Rich work in?

Andy Rich has been through a lot of different experiences over the years, and this has shown in his work experiences as well as his level of expertise in the field.Andy has been driving sales growth through sales training, processes, and sustainable professional development. His clients have been more successful than ever before thanks to his experience and expertise. Andyrich has been Director, Client Development at Keane from January 1997 to January 1998, as well as Information Software Sales Executive at Rockwell Automation from January 1997 to January 1998. He then worked at BizDev3.0 from January 2010 to January 2014 where he wasVP Business Development. Additionally, he was President, BizDev3.0 at Sandler Training from April 2008 to November 2010. Finally, he was Chief Sales Officer at Harris Interactive from January 2003 to April 2008.Andy is also a Captain with the Airborne Corps and has gained experience in a variety of different areas of the Military. He currently serves as an Officer in-the- trenches at Fort Hood Texas.

There's 96% chance that Andy Rich is seeking for new opportunities

CEO of MyPerfectFinancialAdvisor, the premier matchmaker between investors and advisors at My Perfect Financial Advisor

I help conscious entrepreneurs grow their business and live a sustainable life.

? I provide AGENCIES in NYC with on-demand web development resources at ALL stages of a project life cycle. ?? at Takeoff - Web Design Agency for B2b Tech

I work with executives, directors, military officers/NCOs curious about self-employment as a career alternative ◊ I help aspiring entrepreneurs & the risk-averse seeking clarity find the right busines at The Entrepreneur's Source

Global People at Telesign at TeleSign