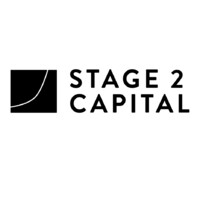 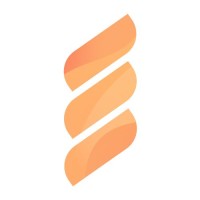 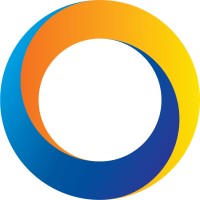 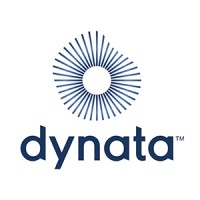 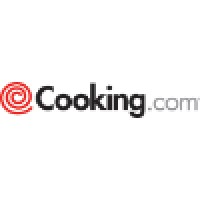 Not the Andy Jolls you were
looking for?

Based on our findings, Andy Jolls is ...

Based on our findings, Andy Jolls is ...

What company does Andy Jolls work for?

What is Andy Jolls's role at Pavilion?

What is Andy Jolls's Phone Number?

What industry does Andy Jolls work in?

Andy Jolls has over 20 years in the marketing field, and has worked in a number of industries including information technology and services, retail, e-commerce, food services, and automotive. In his most recent position at Research Now SSI,Andy Jolls is responsible for overseeing the marketing and sales efforts for the company’s SSI offering. In his previous roles at FICO, he was responsible for developing and implementing the company’s marketing strategies. He also had a role in developing and executing marketing plans for myFICO.com, which is a subsidiary of FICO. He also served as a senior vice president - global marketing at Instantly,Inc. and as a senior vice president - marketing at Cooking.com.

Experience as a Chief Marketing Officer (CMO) at Research Now SSI2004-present: CMO - SSI2003-2004: VP &amp; GM, myFICO.com at FICO2000-2003: Chief Marketing Officer (CMO) at FastSpring1999-2000: Senior Vice President - Global Marketing at Instantly, Inc.1998-1999: VP of Marketing, myFICO.com at FICO1993-1998: Advisor at MissionCommunity Service: community developer at FICOPlease note: Andy Jolls is a man of his word, and he will always follow through with his commitments. He is a good team player, and he is always willing to lend a helping hand.

There's 73% chance that Andy Jolls is seeking for new opportunities

Executive Resume Writer + Career Coach I teach you how to search, network, interview, and negotiate with confidence to find the job of your dreams. at Allen County Public Library

Leading the digital transformation of remote sales🚀 at LinkedIn

Assistant Manager HR at EY for Strategy & Transactions at EY