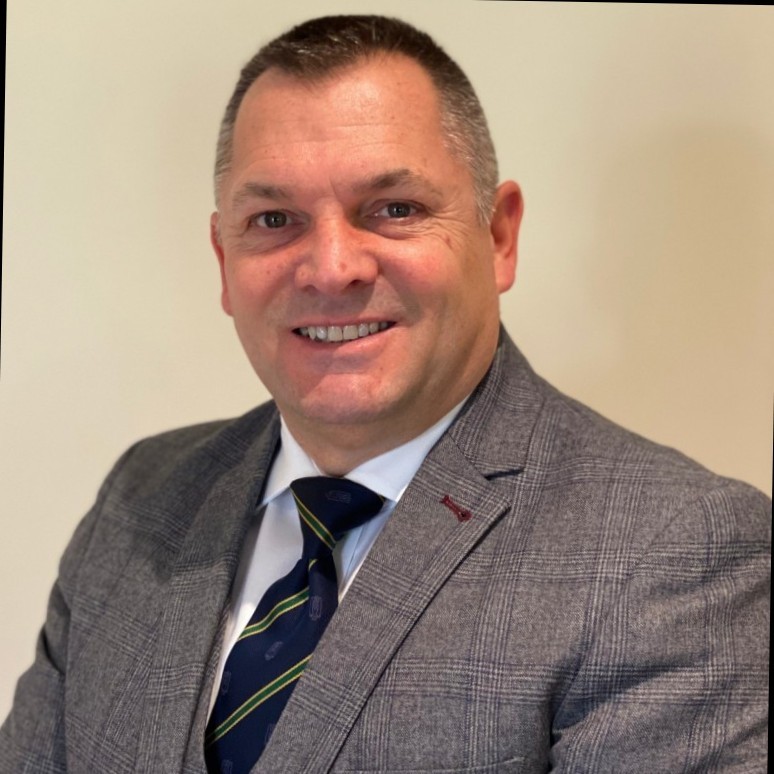 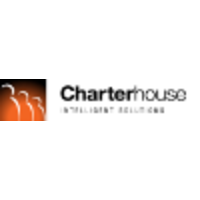 Not the Andy Jenkinson you were
looking for?

Based on our findings, Andy Jenkinson is ...

Based on our findings, Andy Jenkinson is ...

What company does Andy Jenkinson work for?

What is Andy Jenkinson's role at Cybersec Innovation Partners?

What is Andy Jenkinson's Phone Number?

What industry does Andy Jenkinson work in?

Andy Jenkinson is congratulated by his peers on his forthcoming move to the World Headquarters of the group. He explains to his group that this move will see him working in a number of different ways within the company as he moves up the corporate ladder. He discusses that he is looking forward to this move and feeling very excited about the future at the group.Andy Jenkinson Highlights:• Andy Jenkinson is currently the Strategic Development SME at the Independent Group• He has worked at Team Principal/Owner at Team Principal/Owner Team T3 Racing Ltd from January 2016 to April 2017• He has worked as a Partner at NEDERLAND CONSULTING from October 2014 to December 2015• He has worked as CEO/Chief of Staff at Charterhouse Consulting from June 1994 to December 2012• He is also the Group Chief Executive Officer at Cybersec Innovation Partners

Andy Jenkinson has a degree in Exercise Science from Anthony Robbins, and has also studied: Nutrition, Dietetics, and Exercise Science. His education has prepared him to work in the health and fitness industry. Jenkinson has experience in the weightlifting and conditioning industries, and has written and edited online articles on these subjects. In his free time, Jenkinson likes to play the guitar and watch theater.

There's 70% chance that Andy Jenkinson is seeking for new opportunities

Accelerate adoption by showing the quantifiable value of aligning IT learning solutions to critical business objectives. at Skillsoft

What is Medable? The leading global platform for decentralized clinical trials. at Medable, Inc

Helping Motivated Individuals Grow their Money, Plan for their Future, and have lasting Peace of Mind, becoming Financially Secure & Earning More Money! Want to Know More? Ask me how… at Virtual Financial