Head of School at The American International School Chennai 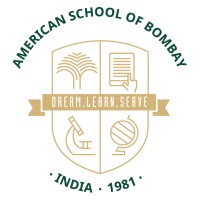 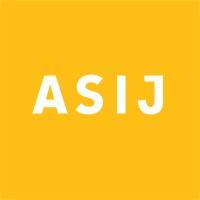 The American School in Japan

Ranked #113 out of 2,258 for Middle School Principal/Director of Strategic Planning in Oregon

There's 71% chance that Andrew Hoover is seeking for new opportunities

Not the Andrew Hoover you were
looking for?

Based on our findings, Andrew Hoover is ...

Based on our findings, Andrew Hoover is ...

What company does Andrew Hoover work for?

What is Andrew Hoover's role at American School of Bombay?

What is Andrew Hoover's Phone Number?

What industry does Andrew Hoover work in?

EducationAndrew Hoover has a B.S. from the University of Maharashtra in Commerce. He then went on to receive hisQS Diploma in Social Studies Education from Benares School in Mumbai in 1995. He then worked as a Social Studies Teacher at The American School in Japan from January 1994 to January 2005. Andrew Hoover then went on to receive his MS in Education from The American School in Chennai in January 2005.

Obsessed with growing and building businesses through Revenue Generation.

Senior Talent Acquisition Specialist at The Brunswick Group at Vignetic

Advanced Health and Fitness Trainer at 24h fittnesss at Transamerica

Sports & Entertainment Talent Booking & Content Ideation at In & Out Customs