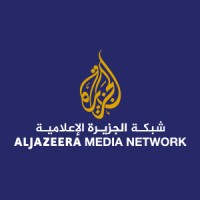 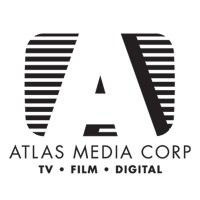 Not the Amy Doyle you were
looking for?

Based on our findings, Amy Doyle is ...

Based on our findings, Amy Doyle is ...

What company does Amy Doyle work for?

What is Amy Doyle's role at Best Guest Media?

What is Amy Doyle's Phone Number?

What industry does Amy Doyle work in?

In her work experience at Fox News Channel, Amy Doyle has been a senior interviewer producer and has been responsible for producing on-the-record interviews for Fox News segments, as well as her own show, On the Record with Greta Van Susteren. In addition, she has been a production assistant on programs such as The Glenn Beck Show and CNN/HLN.

There's 88% chance that Amy Doyle is seeking for new opportunities

Product Marketing at Clarifai at Accuity

Data Scientist | MySense.ai at Towards AI